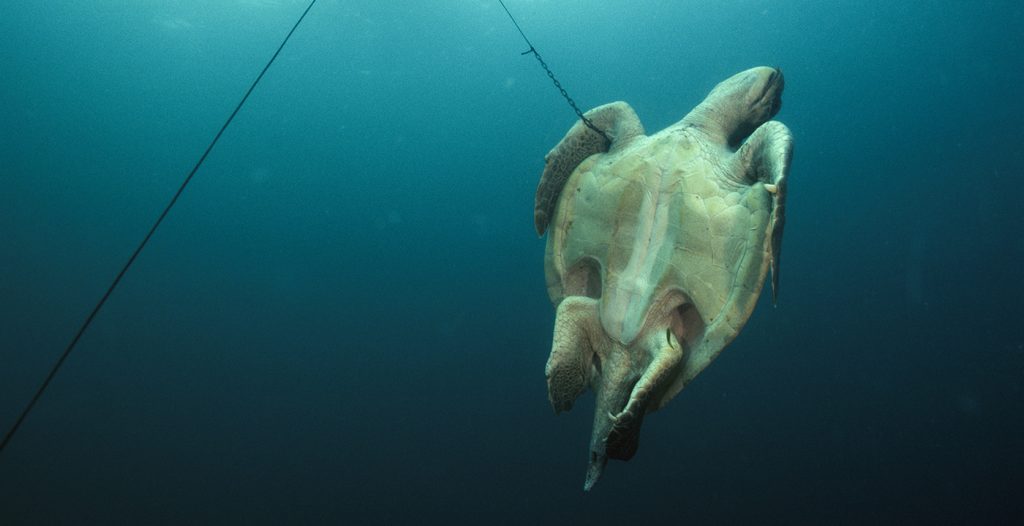 We’ve seen some major wins for pelagic fisheries operating out of the West Coast of the United States over the last year.  First, was a California State bill that was signed last year that will ban the use of drift gillnets in California waters by 2023.   More recently, in September, the Pacific Fishery Management Council (PFMC) unanimously voted to authorize deep-set buoy gear as an ecologically and economically superior way to commercially harvest swordfish.

Unfortunately, however, during the upcoming November meeting, the PFMC will be discussing the concept of allowing a pelagic longline fishery to operate off California, Oregon and Washington.  Like drift gillnets, pelagic longlines incur a very high amount of bycatch and mortality for a variety of game fish species including billfish.  Since the passage of the Billfish Conservation Act of 2012, no billfish can be entered into commercial trade in the continental United States, so there is no legal market for any billfish caught on longline boats operating out of the West Coast.  As such, developing a new longline fishery will just result in the needless killing of billfish and scores of other unintended bycatch species.

We need your help in telling the Pacific Fishery Management Council not to allow a pelagic longline fishery to operate out of West Coast ports.

Here’s how you can help: