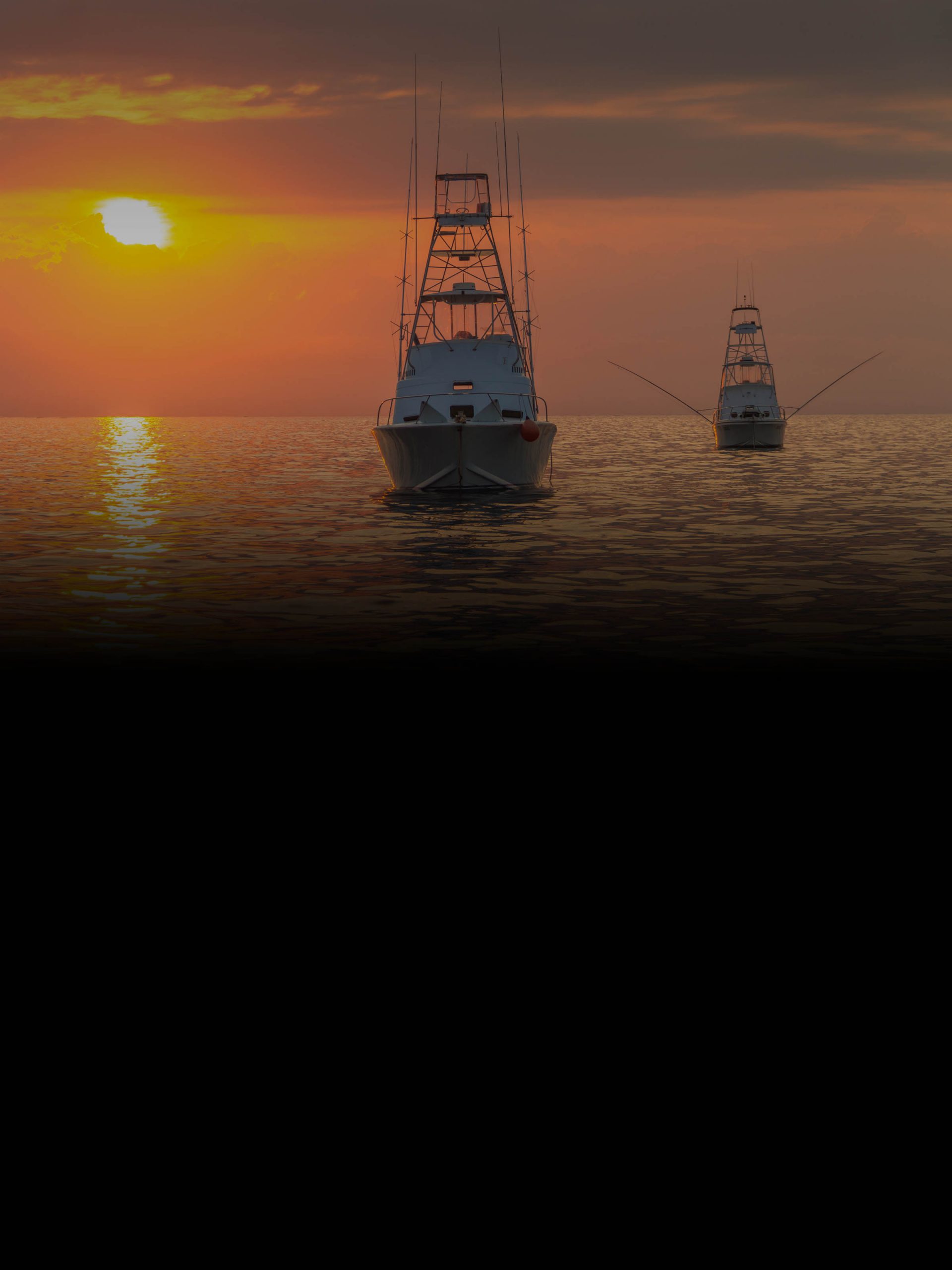 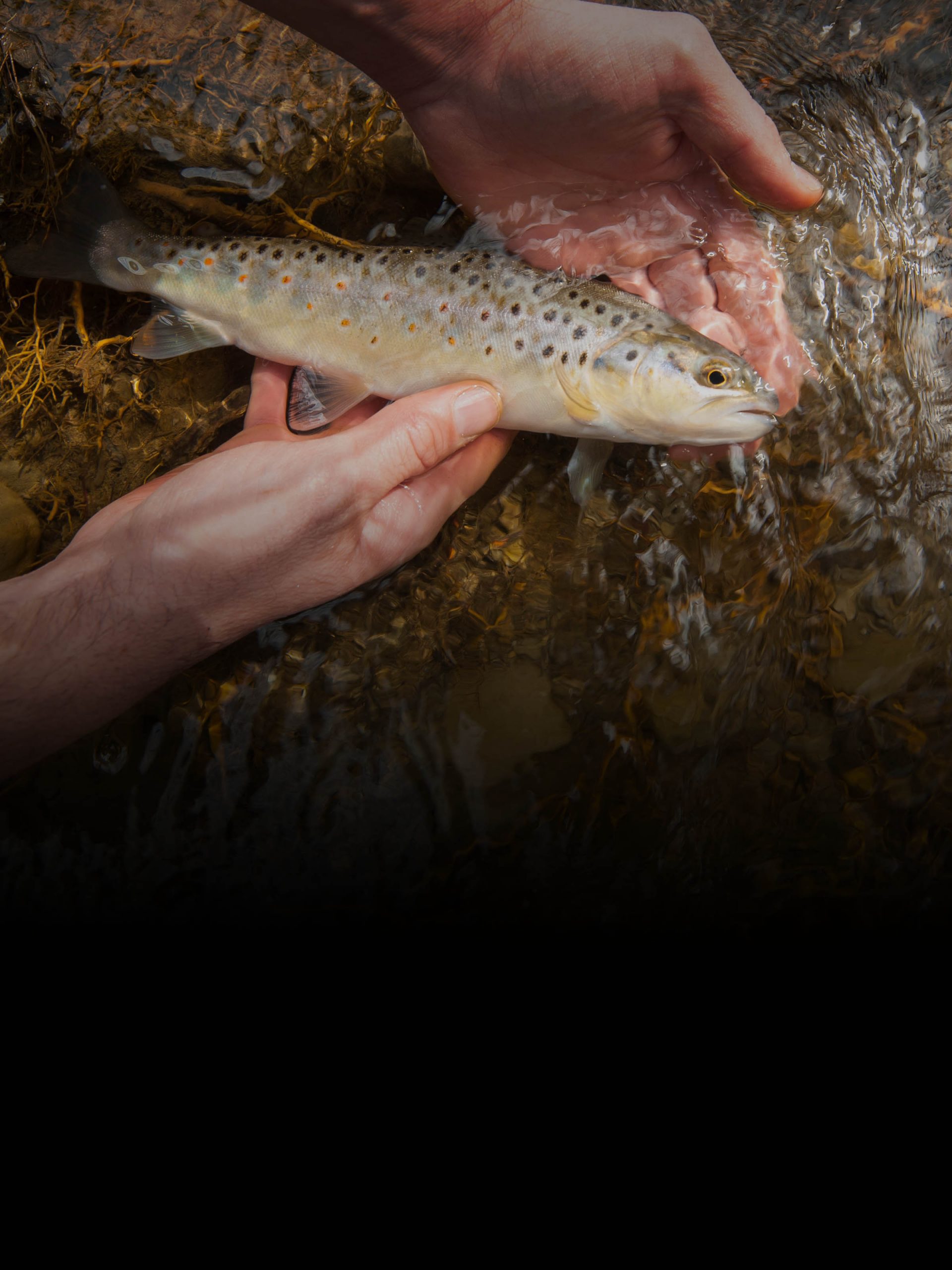 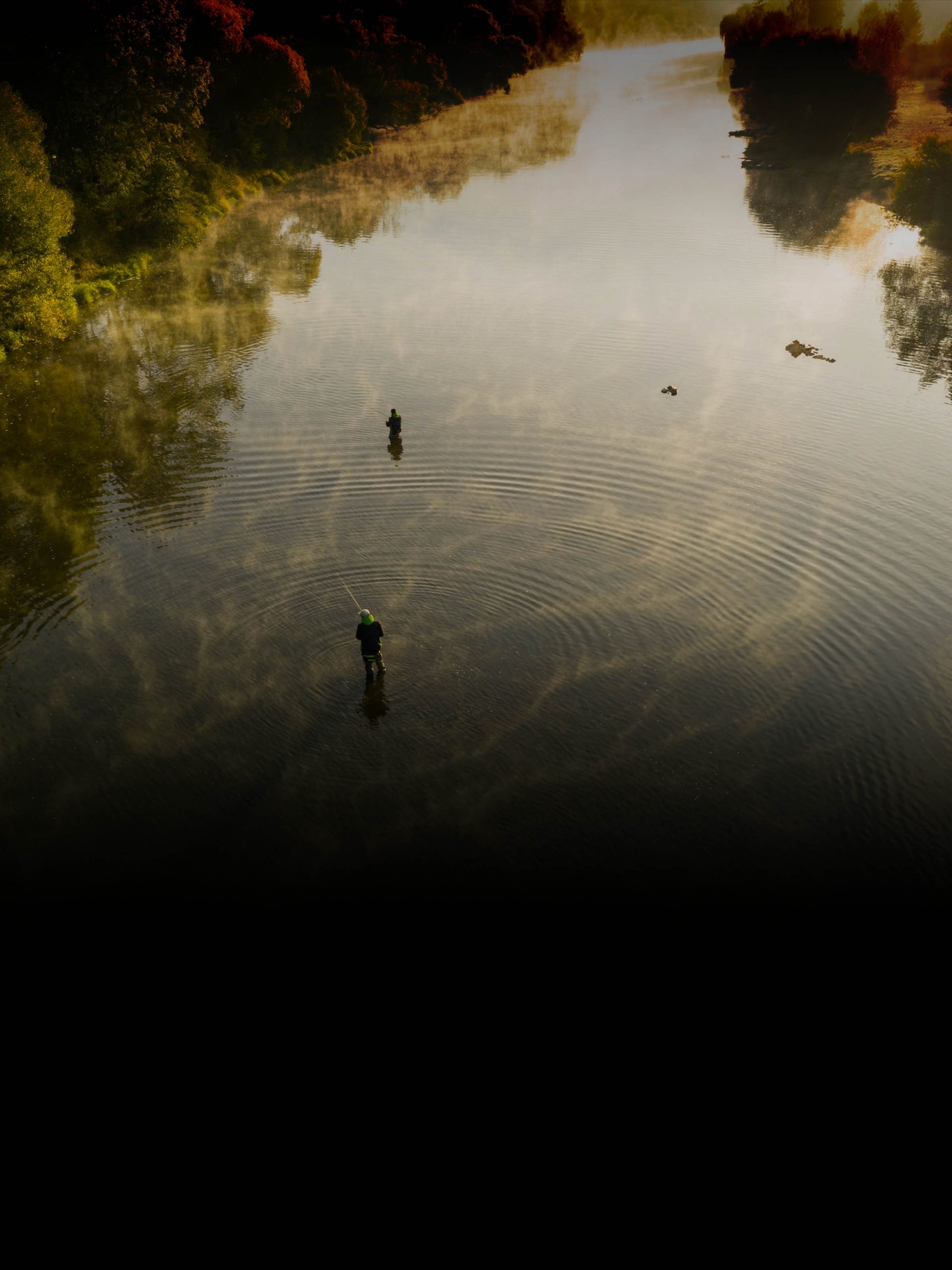 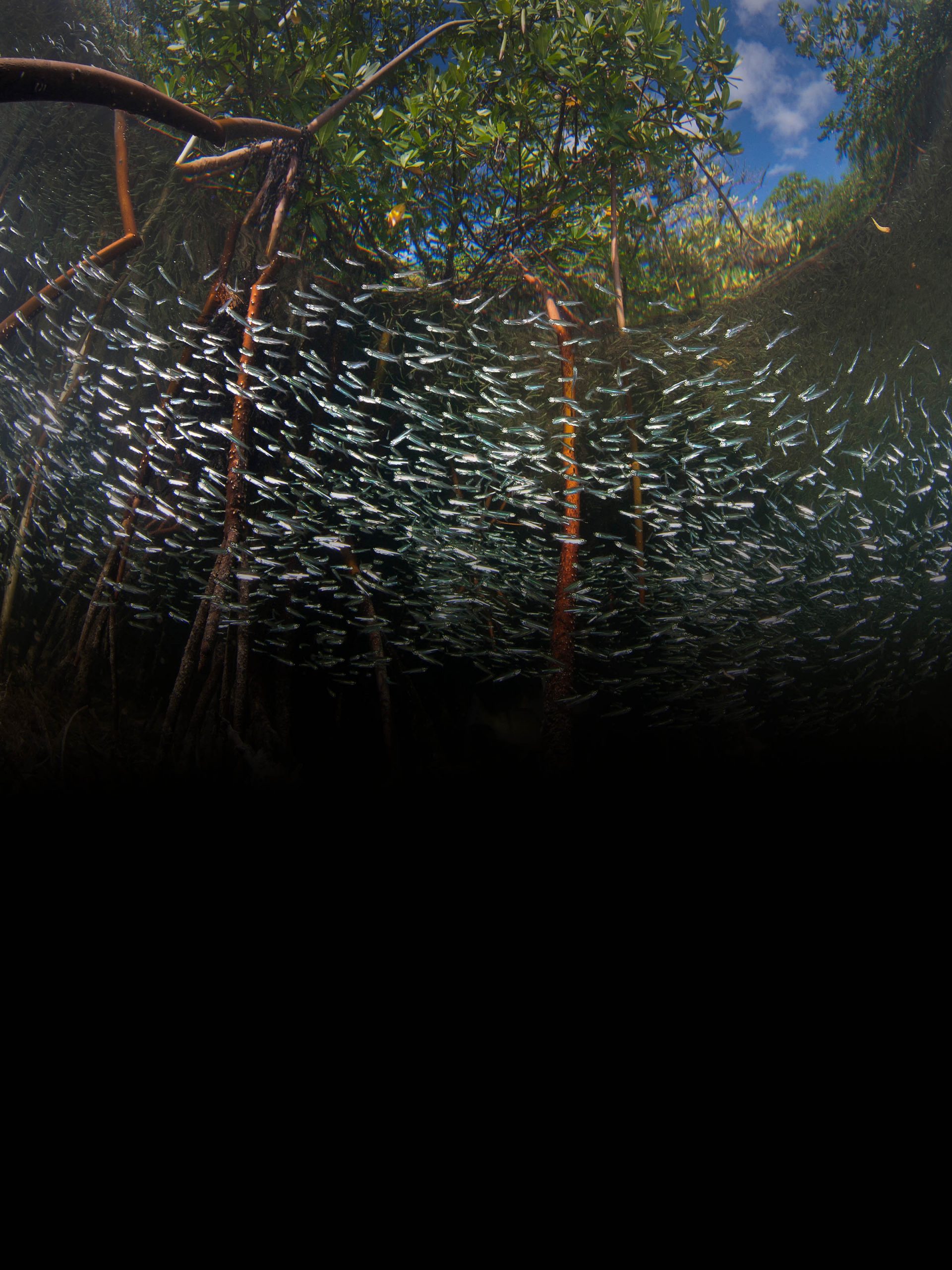 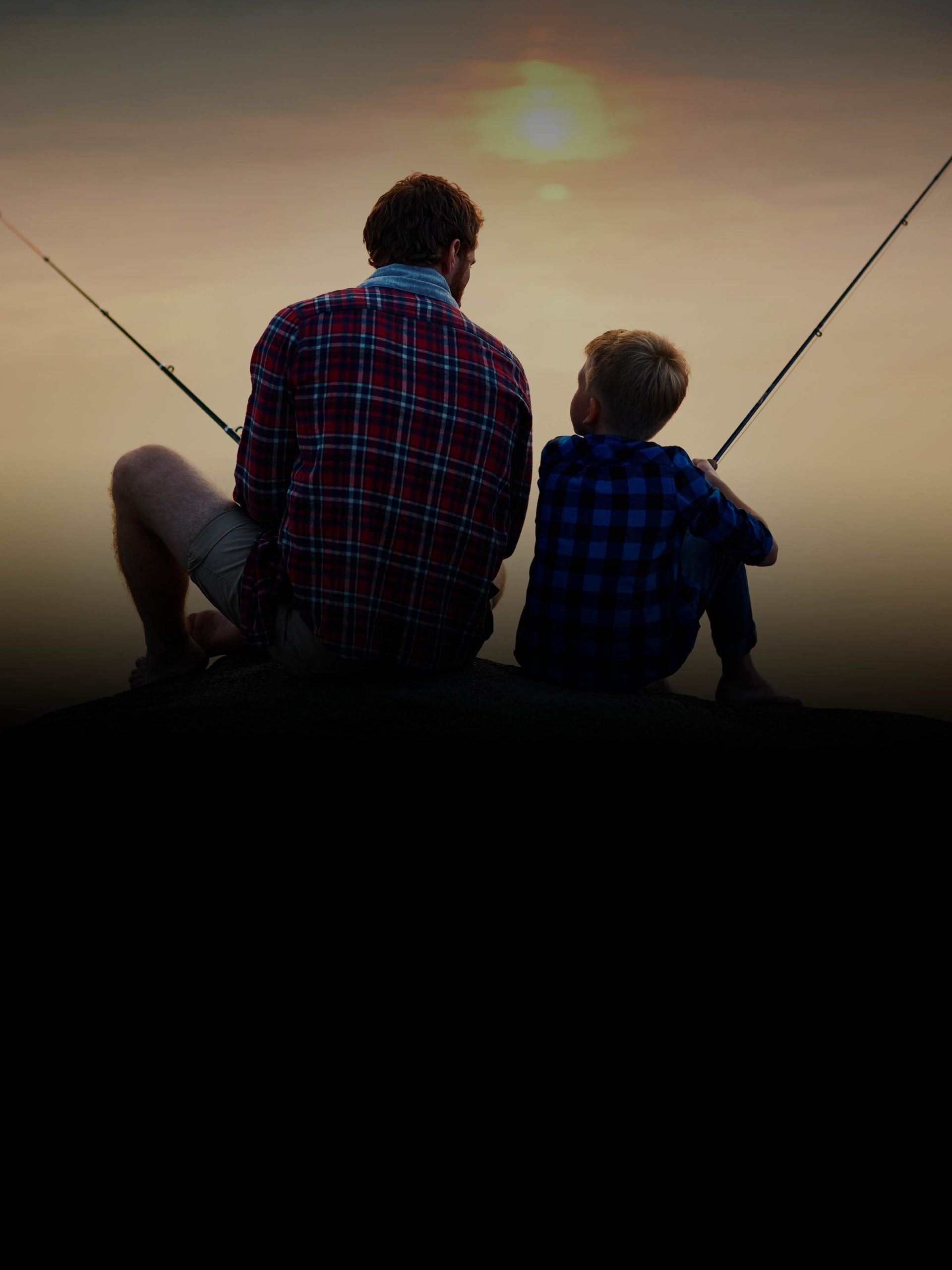 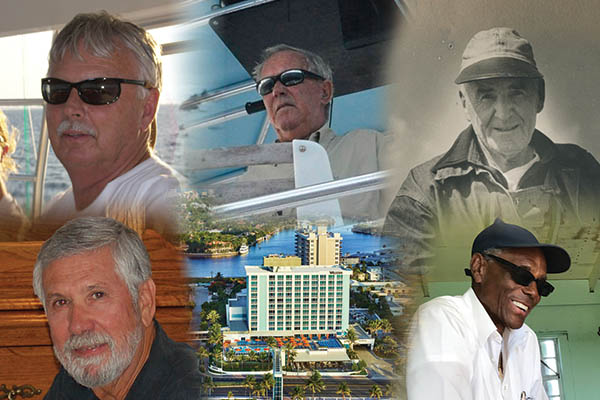 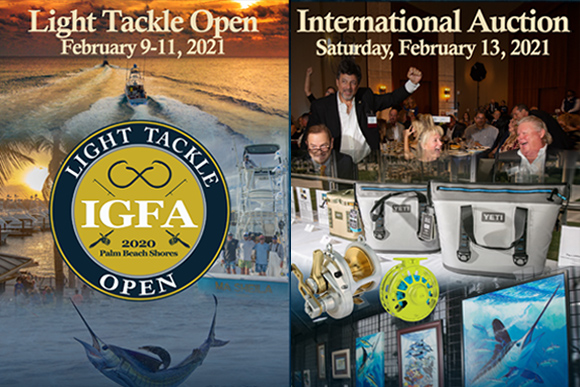 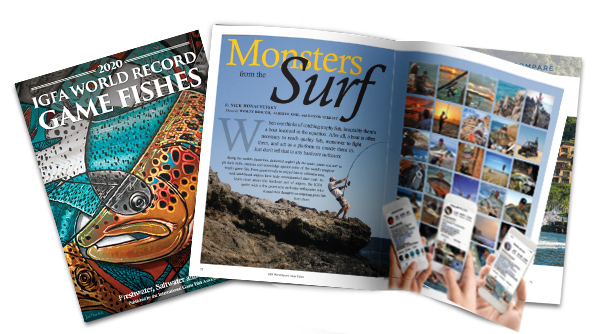 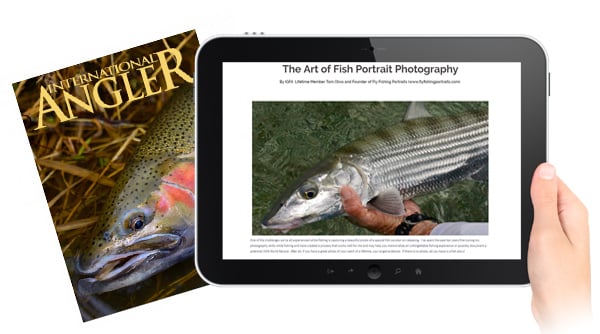 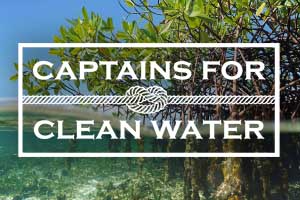 IGFA to Support Captains for Clean Water Initiative Funds from […] 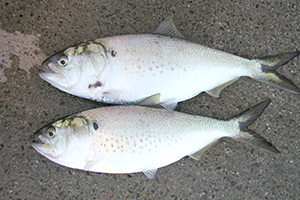 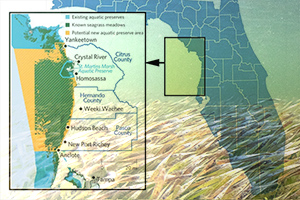 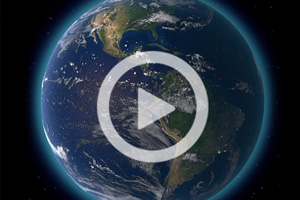 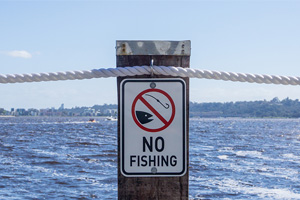 Say NO to AB 3030! The International Game Fishing Association […] 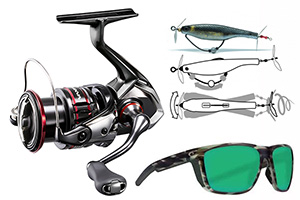 New Products To have your new product featured, we invite […] 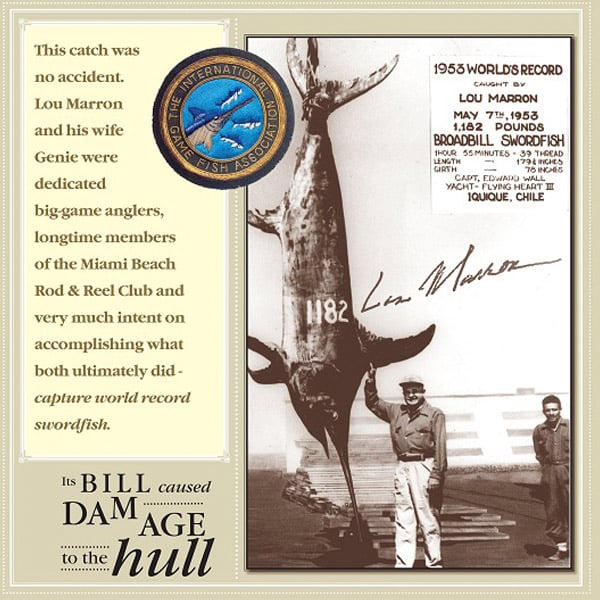 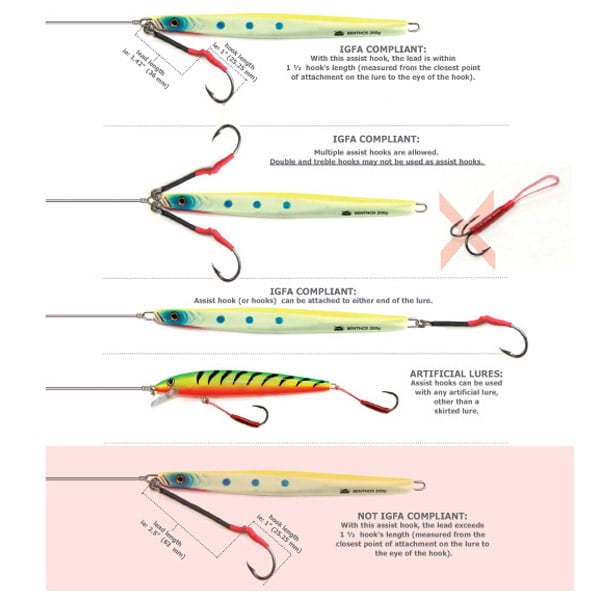 For pursuing a world record know the rules. 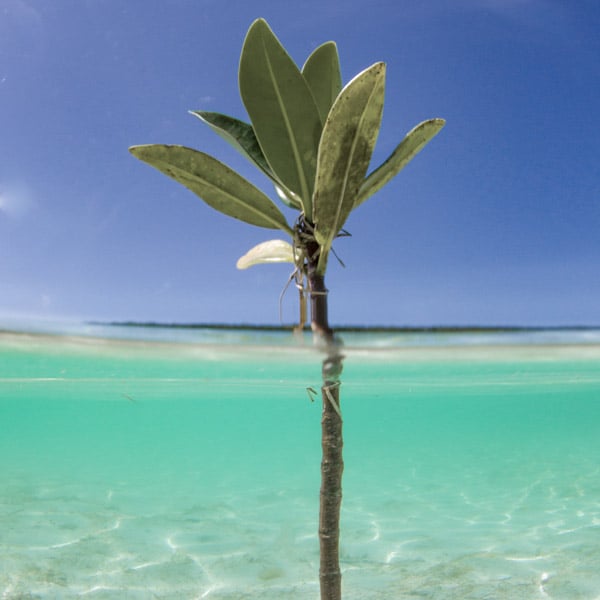 Since its inception in 1939 when it was housed in the American Museum of Natural History, IGFA has taken an active, global role in fisheries conservation. 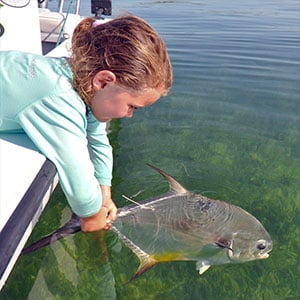 To teach a child the proper way provides hope and promise for mankind.

Looking ahead the focus of the IGFA is to strengthen and expand IGFA’s global network, establish International Game Fish Angling Day (IGFA Day) on June 7, 2019, teach 100,000 kids to fish, launch three major signature research initiatives – two of them focused on fresh water science and re-establish the IGFA as a leader in recreational angling competitions.

For the first time in IGFA’s Great Marlin Race h

As more people get out on the water and go fishing

The IGFA has recently sent an initial round of fun

The Torok family has been pursuing the smallfry mu

Let’s head over to Grenada 🇬🇩 for our next

Have you caught a Northern Pike that weighed over

The IGFA’s Learn-to-Fish 🎣 clinics with @nati

Millions across the country, from the @unitedtribe

#Throwback to 41 years ago today, when Evangeline

Great news for menhaden, arguably one of the world

While we learn some new fish from the E.K. Harry L

For this #MarlinMonday, we go back to a scientific

Exactly one year ago, the IGFA Education staff was

It has been 6 years since Joe Ludlow set the IGFA

What do you learn though the IGFA’s Online Fishi

#TBT to 18 years ago when Jackie Johnson caught th

Check out some fish and angling techniques of Roma

In case you missed the IGFA’s Greatest of All Ti

On this day in 2004, Thomas Boge Nielsen set the I

In a recent scientific paper published in March, B

For the first time in IGFA’s Great Marlin Race history, a black marlin was tagged with a satellite tag off Japan 🇯🇵!!! Captain Masaharu Matsushita (Right), operating the vessel Taiyo Maru, trolled up this 80-kg black marlin on August 11th. The fish was caught by Yuki Okuyama (Second from left) and tagged by Fumiya Okuyama (Left). The tag is scheduled to pop off in 240 days to transmit this marlin’s behavioral data to the science team at Stanford University.

The IGMR, presented by Costa Sunglasses, is a research collaboration between IGFA and Stanford University and is sponsored by EdgeWater Boats, Contender Boats Inc., and Release Boatworks.

Meet the IGFA Team 🙌🏼! Over the next few weeks, we would like to shine a spotlight on the great people that make up the IGFA. Today, we are excited to introduce Joanna Olczyk. Joanna helps run the IGFA's Youth Angling events, including the IGFA Summer Camp and various family fishing clinics.

⏱ Time with IGFA: 21 years in total which includes 2 years as an IGFA volunteer, 9 years as a part time worker, and 10 years as a full-time employee

🐟 Favorite Fish: Midnight Parrotfish. They’re so graceful as they swim, and they have my two favorite colors.

🏆 Most memorable catch: That would probably be the very first fish I ever caught. I was maybe 8-10 years old and rode my bike with my best friend and her mother to a local park. While in the park I found discarded fishing line with a small hook still attached. I managed to catch a tiny bait fish by hand and used it as bait to catch a bigger fish. I’ve fished many times before, but never actually caught a fish. I was so excited that I’d finally succeeded that I filled a plastic bucket I had on my bike with water and took the fish home with me. I figured my parents would be so proud and happy for me but turns out they were upset that I brought a fish home. They drove me back to the park and I had to explain to the park ranger that I needed to return a fish. I think the ranger was more confused than the fish was! Thankfully, it was returned to the water safely and swam away!

This just in‼️ Spencer Alan McCormack recently caught this incredible 3.66-kilogram (8-pound, 1-ounce) smallmouth bass to potentially set the new IGFA Men’s 4-kg (8 lb) Tippet Class World Record. A couple months ago he applied for his first World Record smallmouth on the fly, but unfortunately, his tippet over-tested leading to a rejected application. Just last week he caught another 5-pound, 11-ounce smallmouth which is now the pending 4-kg (8 lb) Tippet Class World Record. Fast forward 5 days and he catches this monster 8-lb, 1-ounce smallmouth while fly fishing with a “mousey” gurgler style fly in Northern Michigan. The fish took nearly all of his fly line before doing its acrobatics, and was landed in approximately 3-minutes. If approved, this would be the largest smallmouth bass caught on the fly in the IGFA record books! #fishIGFA ... See MoreSee Less