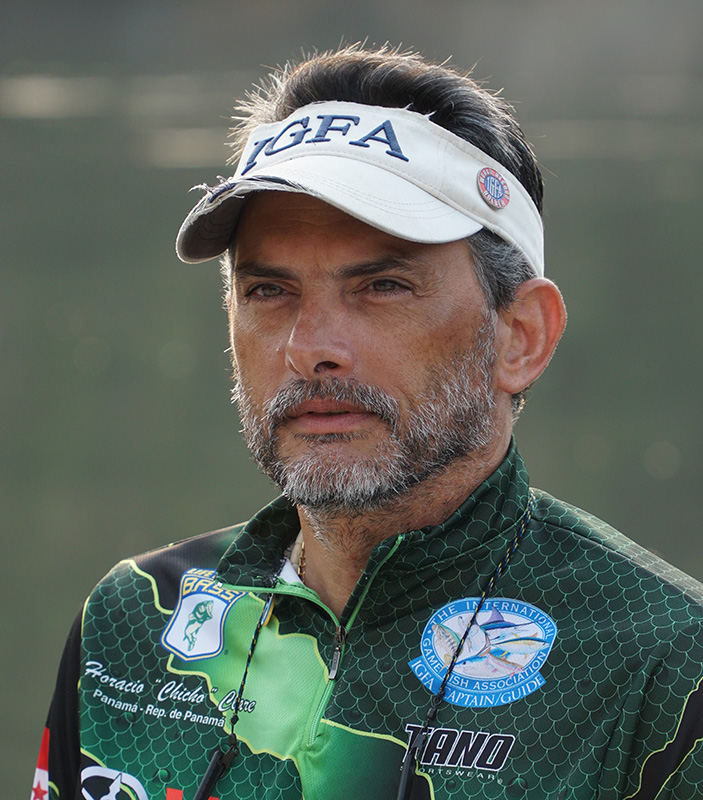 Horacio Clare III, or “Chicho” as he’s often called, has been fishing for nearly 50 years. His introduction to fishing came through his grandfather, Jorge, and he’s been hooked ever since. Chicho has served as an IGFA Representative in Panama for more than 14 years, and he currently serves as a member of the Rules & Recognition Committee in the IGFA’s Central America & Caribbean Regional Council.

In his native country of Panama, Chicho is heavily involved in several facets of sport fishing including tournaments,  angling education outreach, and most importantly, game fish conservation. Chicho has been particularly active in spearheading initiatives that promote catch and release, something that was unheard of in Panama not long ago.

Traveling the world in pursuit of his next angling adventure has given Chicho a unique perspective and appreciation for the global environment and resources that make sport fishing possible. These experiences have inspired Chicho to approach government and recreational fishing entities in Panama to help encourage change in fisheries management and better regulation of resources. Most recently, he has been involved in the development of a freshwater fishing regulations booklet, which will be presented to Panamanian authorities at the end of 2020.

Angler education and outreach are two of Chicho’s biggest passions outside of fishing itself. He has been featured in countless international television shows and documentaries, prominent angling publications, and has held various speaking arrangements where he discusses angling techniques and the importance of environmental stewardship and ethical angling practices.  In 2012, he founded the first IGFA Fishing Club in Panama and from this platform he has helped promote the sport and angler education among the country’s angling community, particularly the youth.

Achieving IGFA World Records and tournaments wins have also played an important part in Chicho’s life. Some of his most memorable catches include a massive 750-pound black marlin, a trophy 87.7-pound dolphinfish, and an enormous 24.5-pound peacock bass in the Amazon. 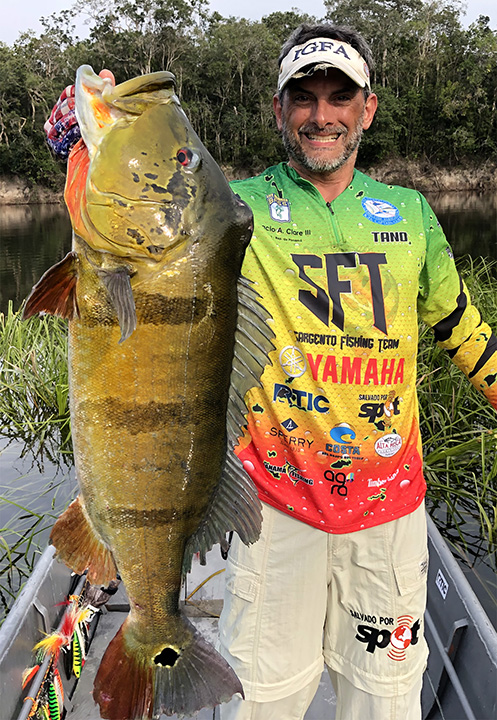 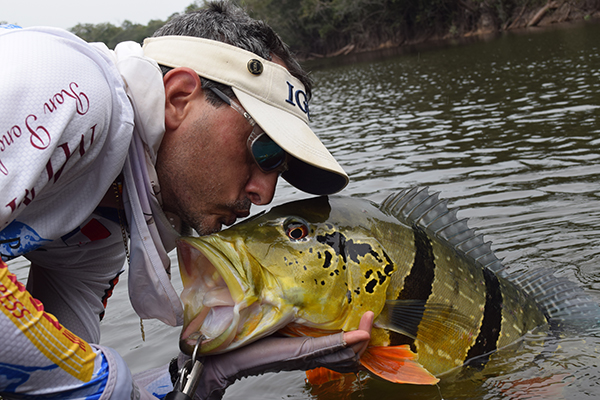 His distinguished angling resume has landed Chicho consulting jobs with multiple international tackle manufacturers. And, as a pro-staff member for multiple brands, he has had the opportunity to travel the world and meet outstanding people in the fishing industry.

The IGFA is proud to have Horacio "Chicho" Clare III as a member of the IGFA Representatives Program and is grateful for his continued support and his dedication to promoting and protecting our sport.