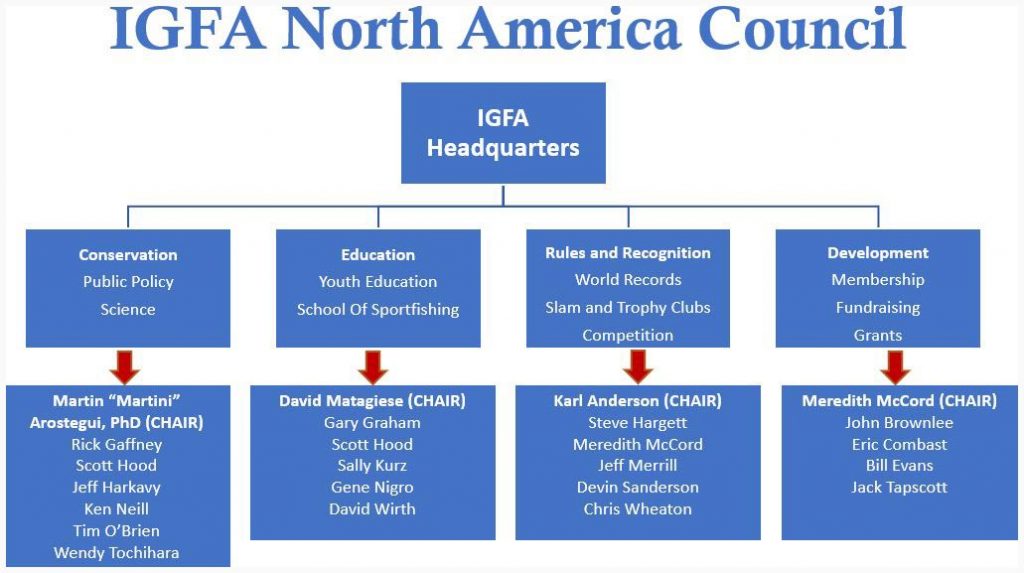 On November 6, 2020, the IGFA announced the appointment of the new North America Regional Council, following a series of in-person and virtual meetings over the past several months. The North American Regional Council is the fourth regional council formed as part of IGFA’s strategy to increase the association’s international relevance and provide an enhanced, regional structure for IGFA Representatives.

“We are very excited to get the North American Regional Council up and running,” said IGFA President Jason Schratwieser. “There are some incredible leaders serving on this council and I cannot thank the council chairs and members enough for their support.”

The following individuals were selected as officers of the new North America Regional Council. The IGFA will be temporarily serving as the interim North American Council Chairman until we identify another individual to serve in this capacity.: 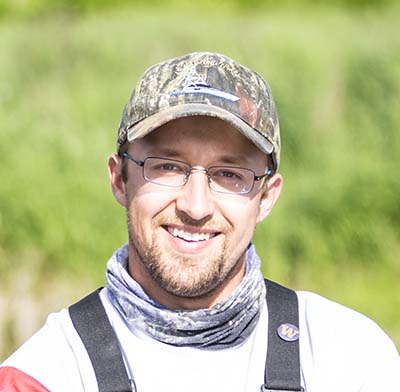 Dr. Martini Arostegui is the youngest winner of the IGFA's lifetime achievement award and the second person to set over 200 IGFA world records. He is a Postdoctoral Scholar at the University of Washington Applied Physics Laboratory and has been a volunteer in the IGFA world record department and counselor for the kids' fishing camp. As an undergraduate student at Stanford, he co-authored the first scientific publication using data from the IGFA Great Marlin Race. 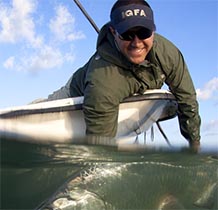 David Matagiese has a lifetime of experience in the coastal environment of Southern New Jersey. A graduate of the University of Hawaii, he received a BS degree in Global Environmental Science and later earned a master's degree in coastal zone management from Nova Southeastern University Oceanographic Center near Fort Lauderdale, Florida. Through his company EcoVentures, Matagiese and his team teach children and families about the environment and importance of conserving our natural resources through hands-on science programs. Each year, Matagiese conducts several IGFA Family Fishing Clinics and works closely with the other IGFA Representatives to organize an annual fundraiser to support the IGFA's Education and Conservation programs. 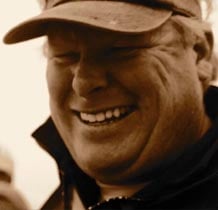 Karl Anderson has worked as a journalist, consultant, field tester, marketing director, product manager, fisherman, deckhand and Captain. He was senior and field editor for Salt Water Sportsman Magazine, ships' systems editor for Marlin Magazine, and authored numerous features for other global publications. He has appeared on several national television shows including "Walkers Cay Chronicles" with Flip Pallot and has won several national awards for his writing and video work. He focuses on teaching IGFA angling rules wherever he is fishing. Anderson captains the 63-foot Merritt "Saranita" and the 42-foot Merritt “Picaflor” in some of world's finest fishing destinations. 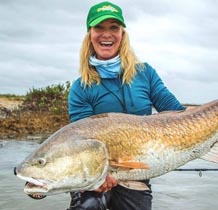 Born into an outdoor family in Texas, Meredith McCord grew up fishing. The Houston businesswoman has achieved over 221 IGFA Line Class and Fly Rod world records in both salt and freshwater. She has the most IGFA World Records by a female angler and the second most of all-time. She travels the globe taking clients fly fishing and evaluating and exploring fishing lodges. McCord loves inspiring everyone to get out there, fish ethically, and have fun.