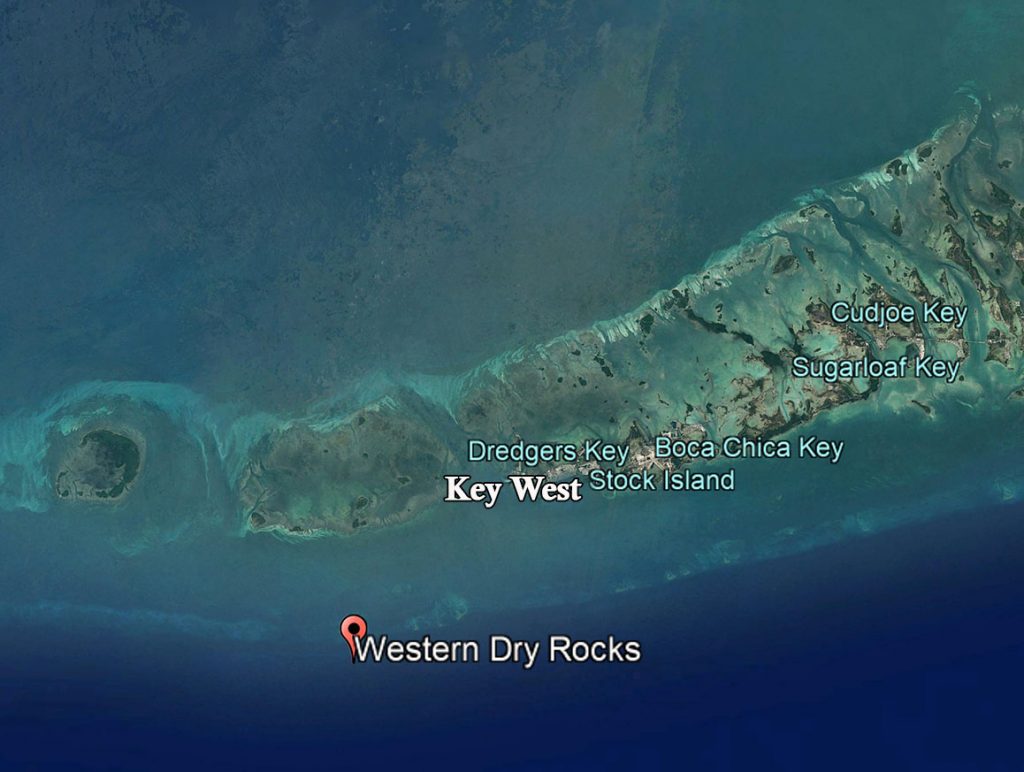 On February 26, 2021 Commissioners of the Florida Fish & Wildlife Conservation Commission (FWC) approved the final rule to implement a seasonal fishing closure in a one square-mile section of the Western Dry Rocks off the Florida Keys from April 1 to July 31. This important decision will protect the peak spawning seasons of some of the most important recreational and commercial species in Florida including permit, and multiple snapper and grouper species. The Western Dry Rocks is a unique location and situation favoring this management approach because multi-species spawning aggregations in combination with seasonally favorable currents distribute eggs, larvae, and young fish back into the Florida Keys.

Located just 10 miles southwest of Key West, Western Dry Rocks experiences a great deal of fishing pressure, especially during the peak spawning months for permit, mutton snapper, yellowtail snapper, and gray snapper from April to July. Because these species are at their most vulnerable to over-exploitation and predation during spawning, management actions had been in consideration for several years. 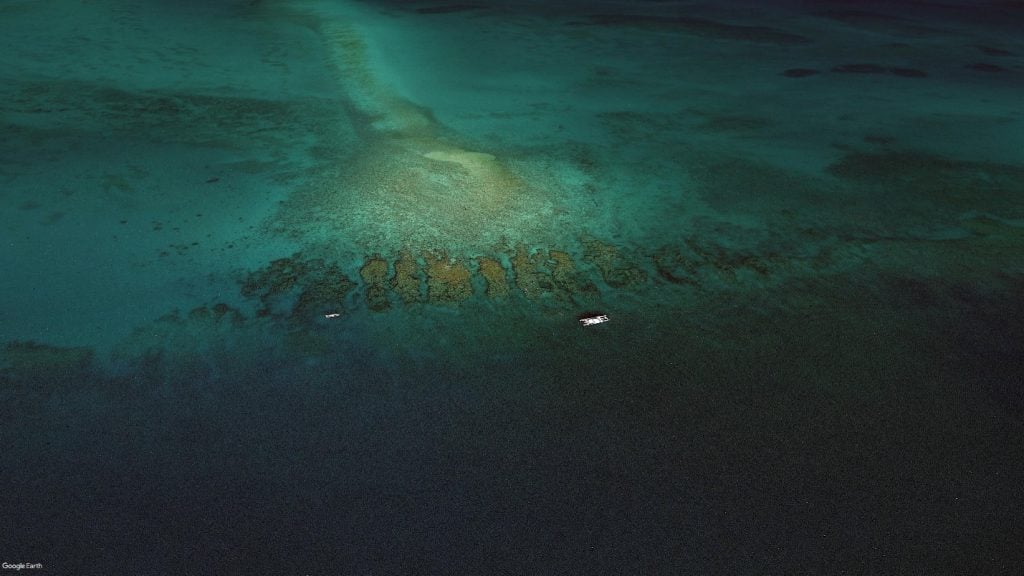 Last summer, the IGFA helped assemble a coalition of leading recreational fishing groups consisting of the American Sportfishing Association (ASA), Bonefish & Tarpon Trust (BTT), Coastal Conservation Association-Florida (CCA-FL), Florida Keys Fishing Guides Association, Guy Harvey Ocean Foundation, Lower Keys Guides Association, and Wild Oceans to voice unified support for a four-month closure. Leading up to the December 2020 FWC Commission meeting, a proposed two-month closure from May 1-June 31 was being considered by the Commission but we believed this simply would not be enough to account for the peak spawning times for many of the aggregating species (See Spawning Schedule Table).

In response, our coalition campaigned for an additional two months to the closure to include April and July, which accounts for a majority of the peak spawning period for 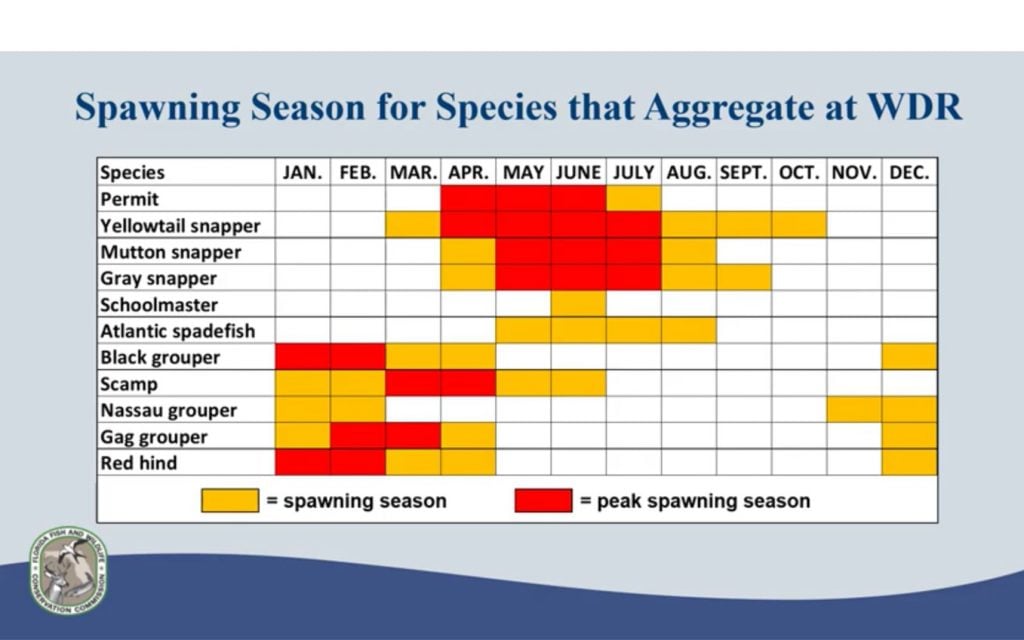 permit and snapper species as well as an overlap with late grouper spawning. The coalition’s public comments and letters to FWC Commissioners were heard and the Commission agreed to consider the four-month closure and to host public workshops to gauge stakeholder input. Following an outpouring of support for the four-month closure from the scientific, environmental and recreational fishing communities at the three public workshops, it was clear the overwhelming majority of stakeholders supported the extended closure and FWC Commissioners voted in favor of our recommended extension.

The IGFA would like to thank our coalition partners for their tireless efforts in putting together the best scientific evidence available and their outreach to the public and the FWC. We would also like to applaud FWC and the Commissioners for their decision to conserve spawning fish populations at Western Dry Rocks, and we look forward to seeing the benefits of increased abundance of these important species for future generations of anglers.