“The 2021 Annual Award winners have all excelled in their respective fields and are more than deserving for these prestigious awards,” said IGFA President Jason Schratwieser. “Whether it’s incredible angling achievements, unwavering commitment to conserving game fish and their habitats, or promoting ethical angling practices through tournaments, each of these award winners embody the ideals of the IGFA and their respective awards.”

The 2021 annual award recipients were selected by the IGFA’s Recognition Committee. Additional information on this year’s award winners and the awards themselves are provided below. 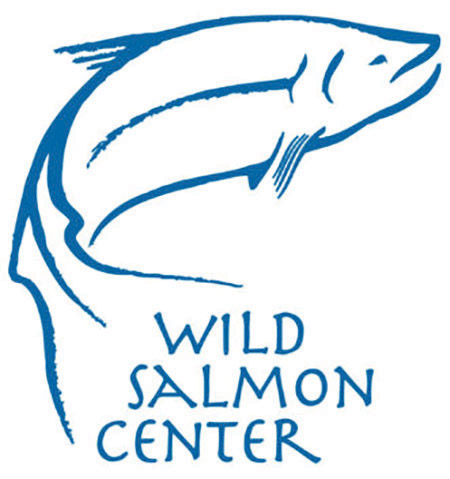 The Wild Salmon Center (WSC) is the leading group working to protect the strongest wild salmon rivers around the entire North Pacific.  They work from northern California to Alaska, as well as in Russia and Japan. The WSC focuses on salmon because they are an iconic and powerful conservation symbol, wild to the core, with an incredible life story. When you protect salmon, you protect a whole watershed and everything in it, including people. The most beautiful and important rivers of the North Pacific all depend on salmon and the nutrients they carry inland from the ocean.

The WSC played a pivotal role in political advocacy that resulted in the Army Corps of Engineers denying the permit that would have allowed the construction of Pebble Mine, which would have put one of the world’s most important wild salmon fisheries in jeopardy.  They continue to work ardently to ensure that this ill-conceived mine does not come to fruition.  This is an incredibly important piece of conservation work and the Wild Salmon Center continues to be a leading organization in combating the development of this mine.

The Gil Keech Award was established by the Ocean City Light Tackle Club and acknowledges outstanding achievements of anglers in the field of heavy-tackle angling. 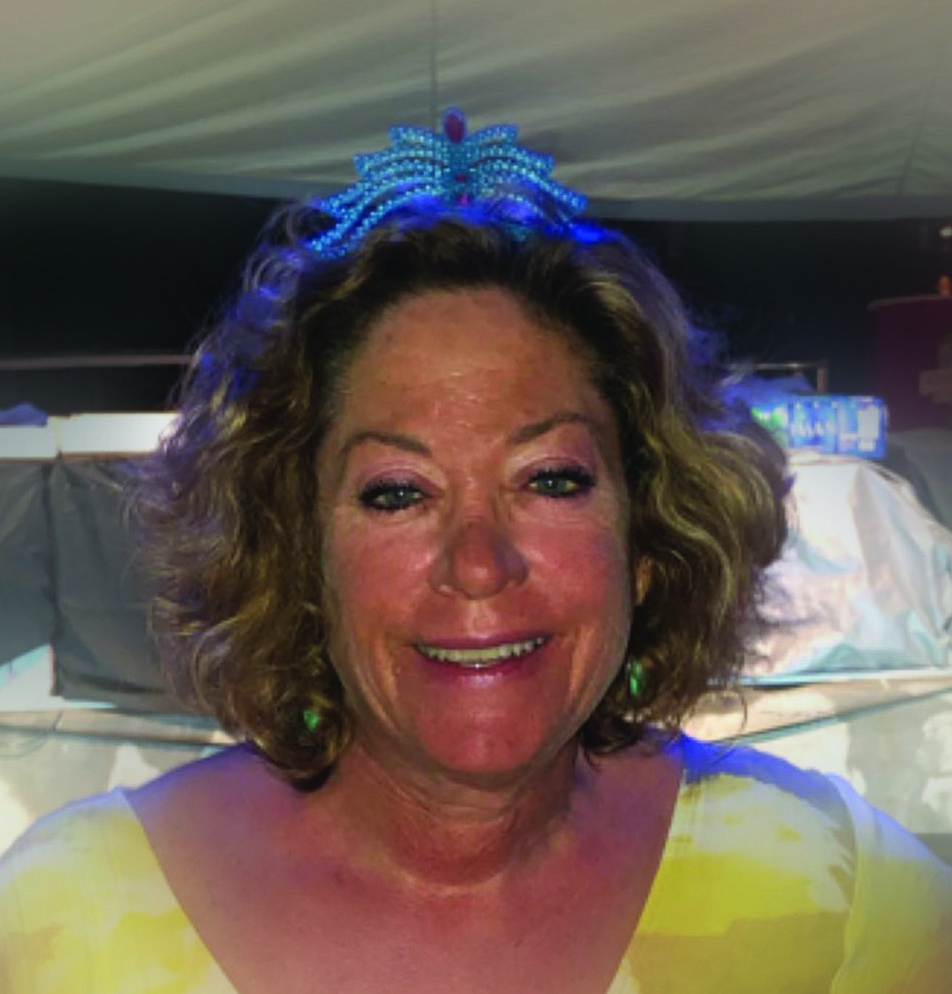 Elaine “Lainey” Jones is one of the sport’s most accomplished female billfish tournament anglers.  She grew up in New Orleans fishing the Gulf of Mexico, where she developed a love for big-game angling.  She’s also been responsible for organizing a ladies tournament for the New Orleans Big Game Fishing Club, which has helped introduce more women to the sport of competitive angling. She has been an ardent supporter of the IGFA Great Marlin Race where she won the Bermuda Triple Crown IGMR event with a blue marlin that swam an incredible 4,164 nautical miles in 243 days.

Lainey’s tournament accomplishments are so extensive that Marlin Magazine listed Lainey as one of the world’s top female anglers.  Fishing out her beautiful 77-foot Jarrett Bay, Mama Who, Lainey is always a serious contender in any billfish tournament she participates in.

The Bob Herder Award was established by the Ocean City Light Tackle Club and acknowledges outstanding achievements of anglers in the field of light-tackle angling. 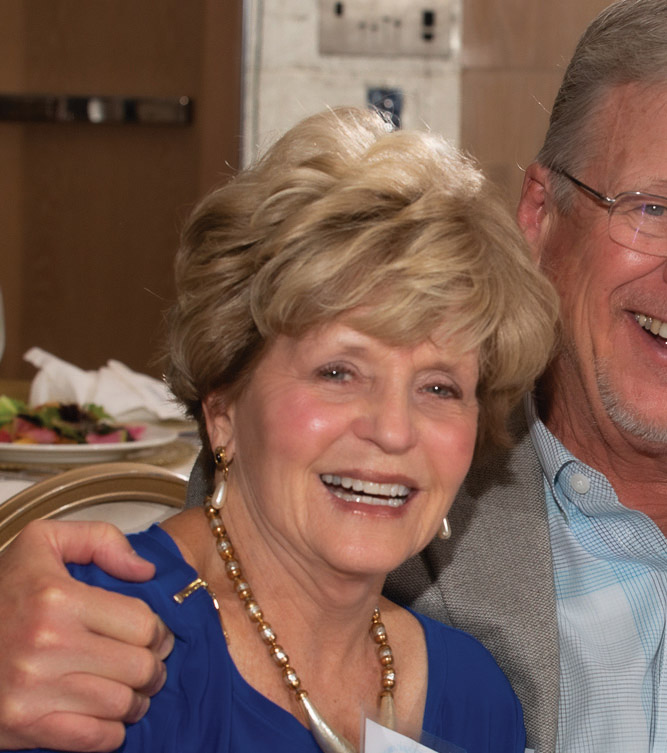 Sherrell Carter is the wife of IGFA Trustee and famed light tackle angler, Gary Carter, who received the Light Tackle Award in 2009 for his exceptional angling exploits.  However, Sherrell has amassed an amazing portfolio of light tackle records of her own.  To date, she has achieved a total of 15 IGFA World Records for seven different species in six different countries—all on line 10 kilograms (20 pounds) line class or less.

The Chester H. Wolfe Outstanding Sportsmanship Award was established by Mrs. Barbara Wolfe in memory of her late husband to honor both his love of sport fishing and passion for ethical behavior on the water. 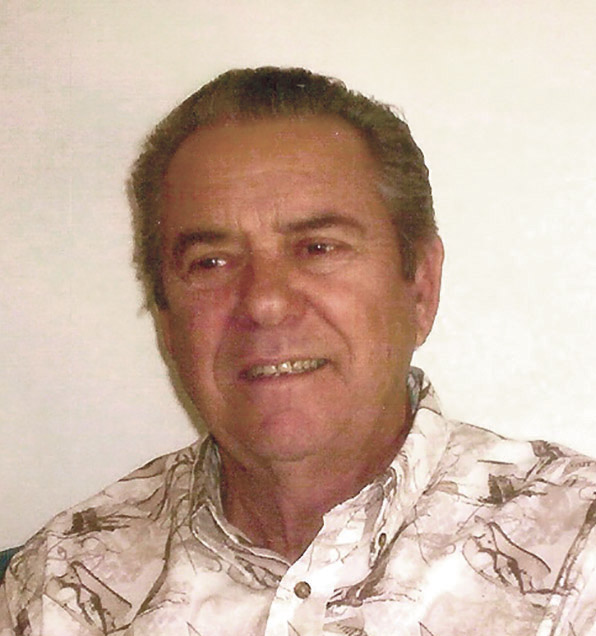 Albert Threadingham has been an active IGFA Representative for over 40 years. Although fishing has always been a prominent part of Albert Threadingham's life, it was in Fiji in 1970 that he was first introduced to what has become one of his greatest passions: big-game fishing. Threadingham's fishing career and vast knowledge of the sport have led him to hold various posts in the fishing tournament industry. Today he works as the chief judge at many prominent tournaments around the globe including the renowned Hawaiian International Billfish Tournament (HIBT). Threadingham's beloved wife Pauline is a partner in his success. Several tournament trophies have been named after the couple.

Albert and his wife officiate in over a dozen billfish tournaments each year, where they act as judges and promote IGFA Angling Rules and ethics.  You would be hard-pressed to find another individual that has participated in so many tournaments on behalf of the IGFA and its mission to support fair play and ethical angling.