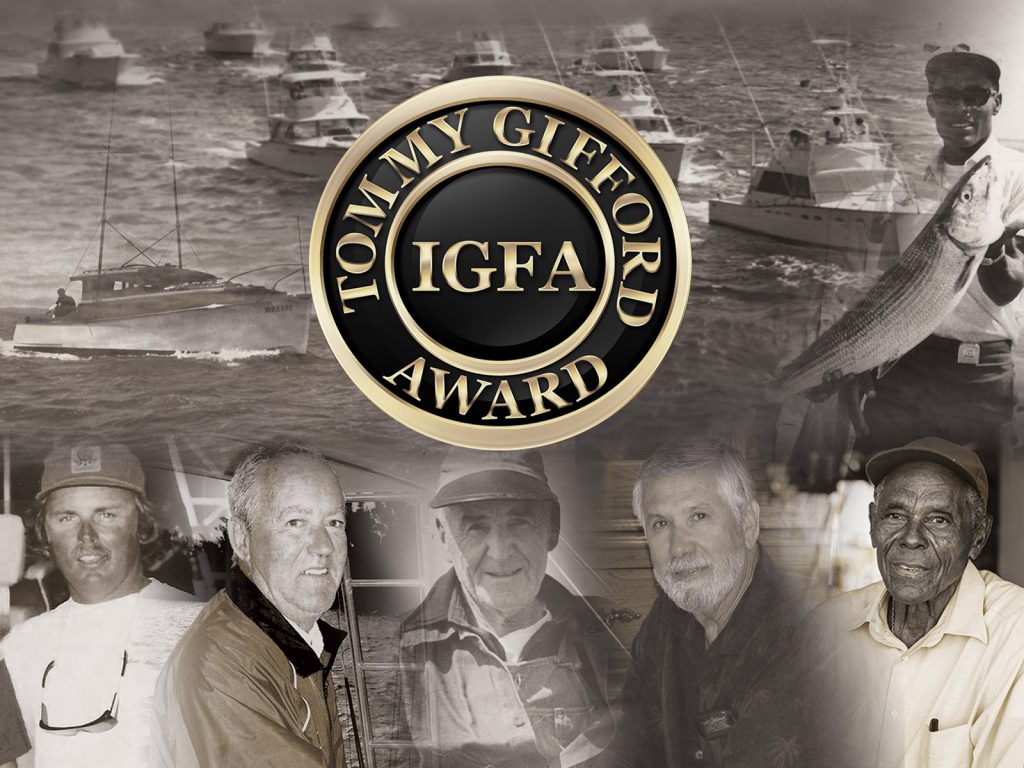 The 2021 recipients were selected by the IGFA Legendary Captains and Crew Committee, a distinguished panel of internationally renowned captains and mates chaired by Captain Skip Smith. ”Named for Tommy Gifford, one of the greatest offshore captains of all time, this prestigious award recognizes incredible personal achievements and innovative contributions to the development of our sport,” said IGFA President Jason Schratwieser. “Captains and crew continually drive innovation in our sport and provide memorable angling experiences for anglers around the world.”

If you missed it then, please enjoy the recording of the event from that evening. 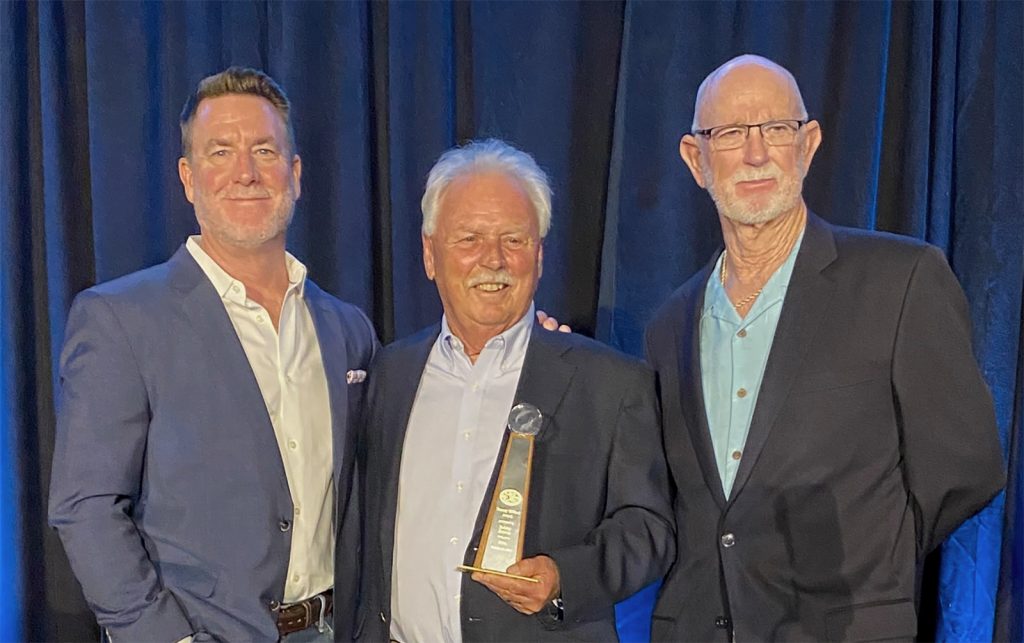 Bobby Brown was born in Hilo, Hawaii, in 1946. He caught his first blue marlin at the age of 12 that weighed 456 pounds, which had a permanent effect on his life and career. Brown received his Coast Guard Captain’s license in 1967 and began running charters out of Kona, Hawaii, until 1990 when he relocated to Florida. In 1971, he caught his first grander as captain with a 1,170-pound blue marlin on 80-pound line. Brown has 18 IGFA World Records to his credit for marlin, spearfish and yellowfin tuna and is responsible for the current Pacific blue marlin All-Tackle IGFA World Record of 1,376 pounds. Brown has been a longtime proponent of single hook trolling lures and circle hooks with bait. He spent his last three years of fishing in Costa Rica fishing the FADs out of Los Suenos, targeting blue marlin with light tackle 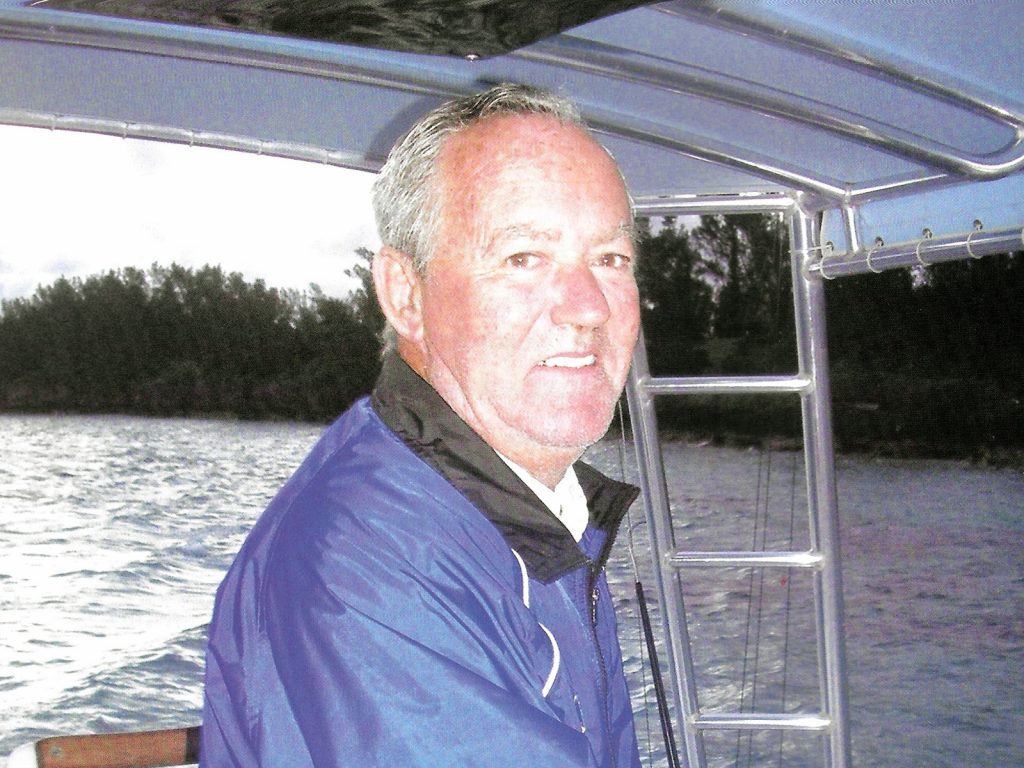 Captain Alan Card has over 40 years of experience as an offshore charter captain in Bermuda. Card caught the first grander blue marlin in Bermuda and has caught seven blue marlin weighing over 1,100 pounds. He is also credited for catching a bluefin tuna that weighed in at 782 pounds and once held both the IGFA All-Tackle and men’s 50-pound Line Class record with a 42-pound blackfin tuna. For the last 20 years, he has been running the 40-foot Gamerfisherman, Challenger, with his son, Ian, alongside him. Card has won several prestigious billfish tournaments including the 1993 World Cup and 2001 Big Game Classic. 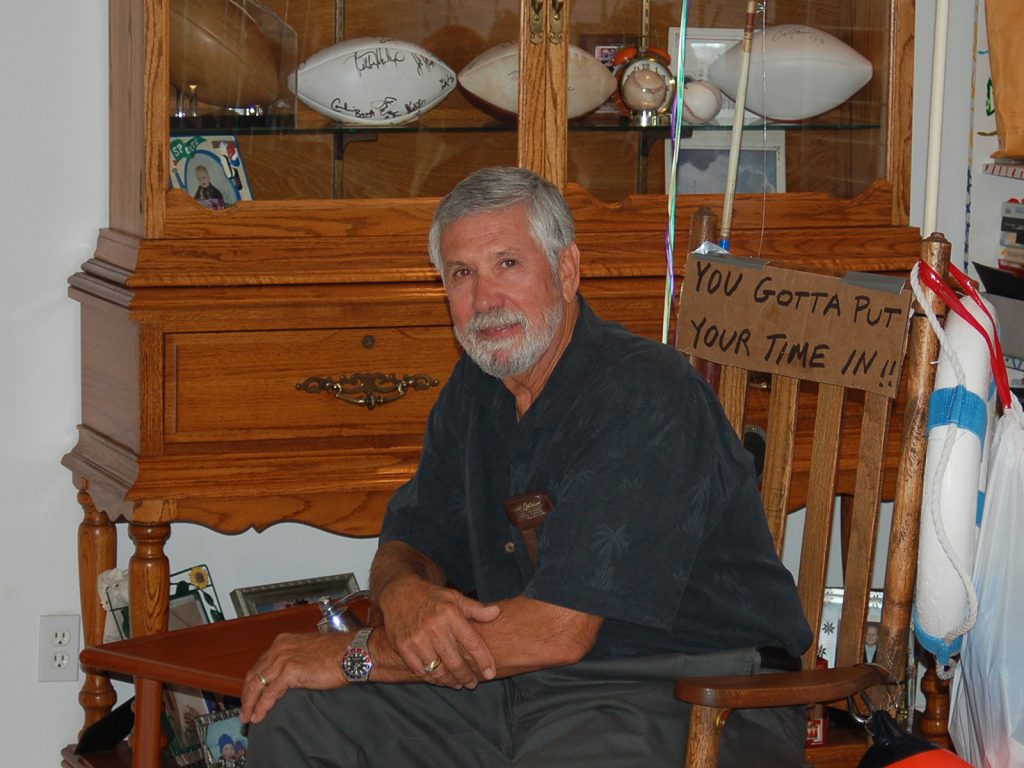 Vernon “OB” O’Bryan grew up fishing in Pompano Beach, Florida. He began his fishing career working as a mate for Captain Allen Fields, where he fished alongside legendary tuna anglers like Pat and Fred Stone, Joe Mott, Allen Merritt, and others. In 1978 he traveled to Red Hook, St. Thomas, with Captain Arty Trager on the Sly Fox, where they won the USVI Atlantic Blue Marlin Tournament. O’Bryan began fishing Cozumel, St. Thomas and Venezuela in the 1980s, where he became a vocal proponent for tag-and-release fishing for marlin. He spent 10 years working on the Knightlines where, in 1985, he would catch 510 billfish in 46 days including 16 IGFA Billfish Grand Slams. During his career, O’Bryan would fish beside some of the best anglers and crew of all-time including Stewart Campbell, Barkey Garnsey, and Peter B. Wright. 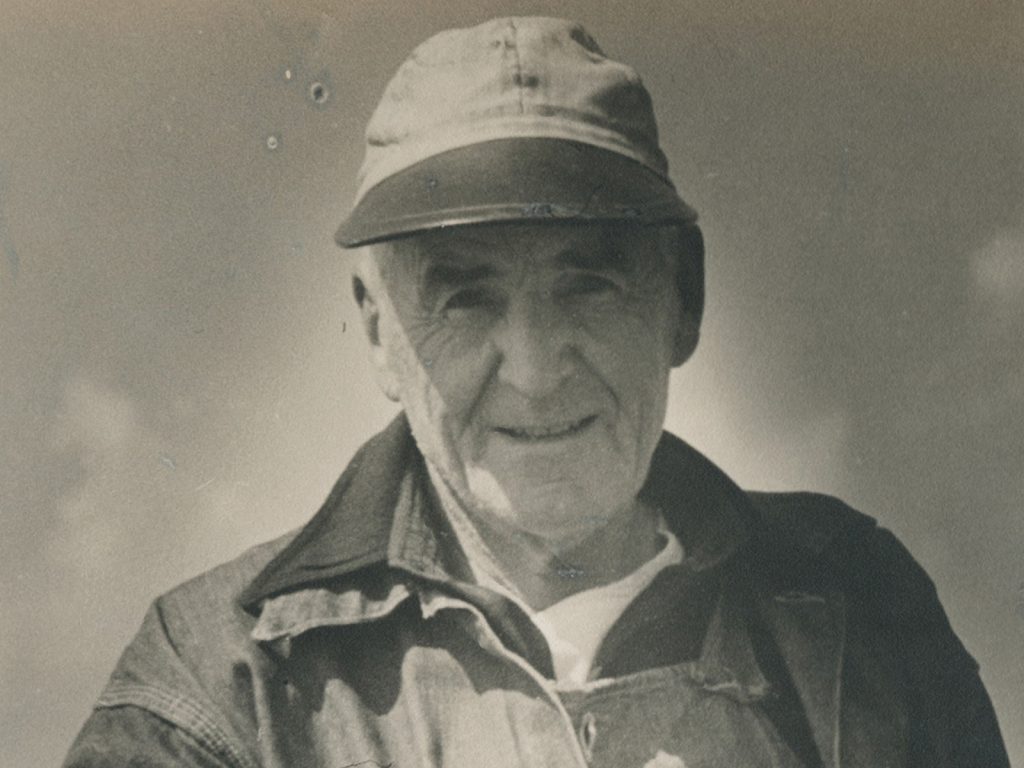 While sailing the 65-foot sloop Miraamy along the Jersey coast in 1909, Tom Jones conceived the idea of fishing for the “horse mackerel” – bluefin tuna -that were too large and powerful for most of the tackle of the day. Several years later, he brought the first bluefin tuna to the Beach Haven Yacht Club dock. Jones was the key figure in developing tackle and trolling techniques on the Atlantic coast of the United States and, by 1922, was regularly catching bluefin tuna from the abundant schools on the Barnegat Ridge, some 20-25 miles from the Little Egg Inlet. IGFA Fishing Hall of Fame inductee, John Rybovich has also credited Jones as one of the early pioneers in Florida’s sailfish fishery. Jones fished out of Beach Haven, New Jersey; Palm Beach, Florida; and Bimini, Bahamas for over 50 years and was one of the first fishing captains in the United States to relocate his boat with the seasons to fish year-round. 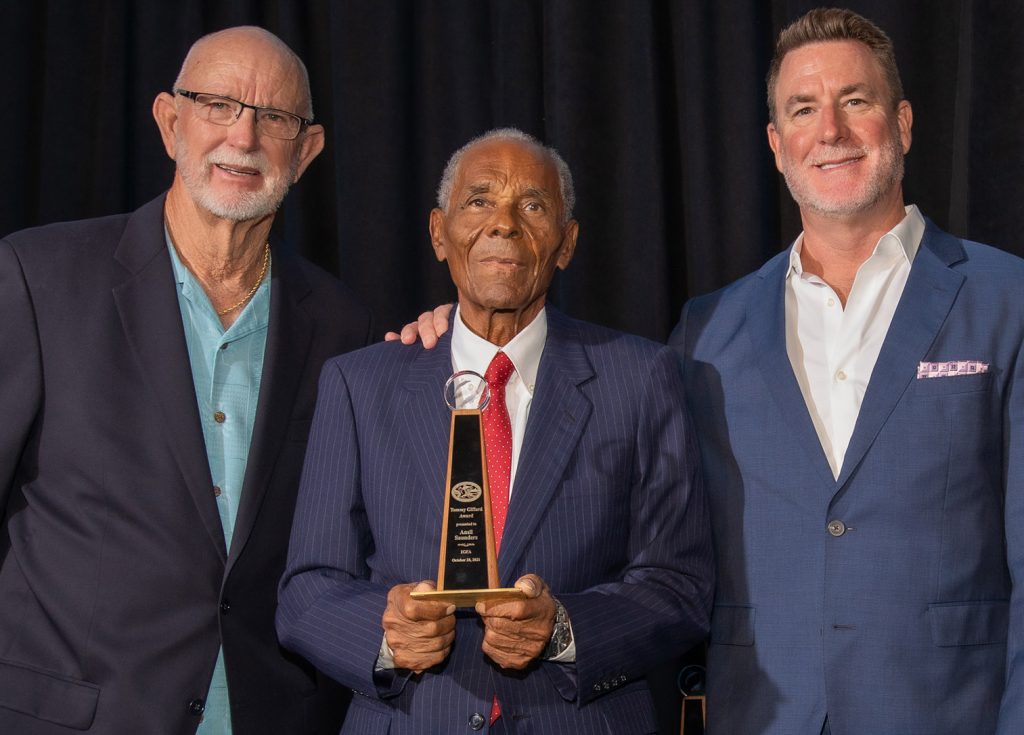 Ansil Saunders is perhaps Bimini’s most loved and revered bonefish guide. Saunders has been building bonefish skiffs since the age of 15 and is a fifth-generation boat builder in a lineage that goes back to Scotland. Saunders was known as an excellent bonefish guide and captained Jerry Lavenstein to the legendary IGFA All-Tackle World Record for bonefish; a 16-pounder caught in 1971, which still stands today. During his career, he guided a suite of famous individuals including President Richard Nixon and Dr. Martin Luther King. Dr. Martin Luther King had a lasting impact on Saunders, and he would later become a member of the Bahamas independence movement, which allowed him to meet England’s Prime Minister Margaret Thatcher and the Queen of England. Now in his late 80s, he no longer guides for bonefish but still takes people to the Holy Grounds so that they can share the same experience that Dr. Martin Luther King did.