Over the past six months, the IGFA conservation team has been hard at work advocating for healthy fisheries, habitats, and ecosystem-based fishery management across the globe. Ranging from state-scale fisheries management legislative efforts in the US all the way to receiving accreditation from the United Nations Environment Programme and participation in the fifth session of the United Nations Environment Assembly, the IGFA is representing the voice of recreational anglers everywhere.

From October 2021 to March 2022, the IGFA team attended a total of 67 meetings with coalitions, fishery management agencies, policy makers, White 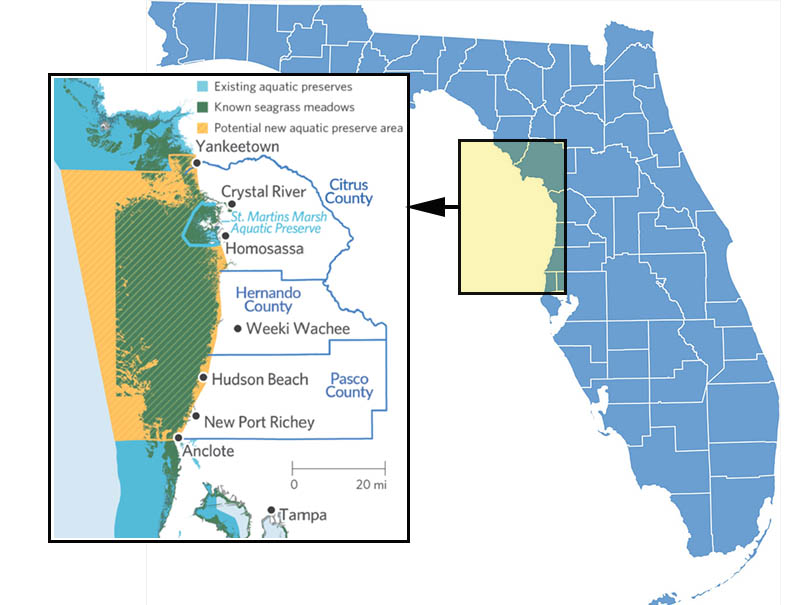 House staff, the United Nations Environment Programme, fellow NGOs, and anglers from around the world. These meetings include IGFA’s continuing efforts to move toward ecosystem-based management for forage fish fisheries such as Atlantic and Gulf menhaden as well as threadfin herring and bullet/frigate mackerel. The IGFA also heavily advocated on behalf of habitat protection and conservation such as the implementation of the Nature Coast Aquatic Preserve and participated in ongoing management discussions regarding the preservation of seagrass and fisheries resources along Florida’s west coast. The IGFA also sits on the steering committee for the South Atlantic Salt Marsh Initiative (SASMI) that seeks to conserve a million acres of salt 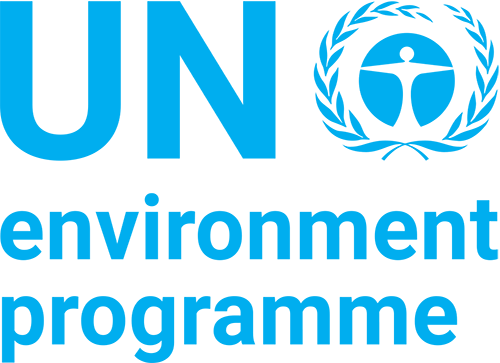 marsh from North Carolina to Florida and recently played a role in the first public weeklong SASMI workshop. Additionally, the conservation team works closely with NOAA and the National Marine Fisheries Service. In March 2022, the team attended the NOAA Recreational Summit where leaders from across the recreational industry converged to discuss management issues relevant to US fisheries and habitats. On an international scale, the IGFA has been in discussions with the United Nations Environment Programme and attended the UNEA 5.2 meeting where the first ever legally binding action to reduce plastic pollution in our oceans was decided in a watershed moment for global ocean health.

Additional to the advocacy and legislative meetings attended, the IGFA also submits public comments, develops letters, and signs on to coalition letters sent to government agencies, local offices, policy makers, and fisheries commissions. Since October 2021, the IGFA has developed or signed on to a total of 33 letters. These letters range from small scale fisheries advocacy such as the work being done to move Gulf menhaden fisheries in Louisiana to a more ecosystem-based management process to a direct letter to President Biden requesting funds for Everglades restoration efforts. Many of the sign-on letters require the participation of a variety of stakeholder organizations ranging from environmental groups to local Captains and industry leaders such as boat and tackle manufacturers. The ability to coordinate such diverse groups with a common goal has been a pillar of success for IGFA and our coalitions’ advocacy efforts. One of the more interesting examples of IGFA’s advocacy efforts occurred late in 2021 when the IGFA sent 10 letters to heads of US Departments, Representatives, and Senators expressing support for the removal of the four lower Snake River dams as a critical step in the conservation and recovery of salmon and steelhead. This letter resulted in a response directly from the Secretary of Commerce Gina Raimondo who expressed the Department of Commerce support for salmon and steelhead recovery in the Pacific Northwest.

The IGFA will continue to participate in local, state, national, and international management discussions as representatives of the voice of recreational angling, ensuring recreational fishing and access remains a priority as we move forward with conservation of Earths fisheries resources and habitats.