A total of 18 teams, comprised of world-class anglers and guides, competed in the 2022 IGFA Permit Invitational from September 20 – September 23, 2022, out of the beautiful Ocean’s Edge Resort & Marina in Key West, Florida, US.

Angler Mike Ward, guided by Brandon Cyr, caught a total of five permit on fly, bringing their cumulative total of the three-day tournament to 325 points, earning them first place.

“I've been at this for a while and I've been working hard to make this happen, and in this tournament everything came together," said Ward. "Sometimes the harder you work, the luckier you get, and I feel so lucky to catch five permit on fly during this tournament and honored to be able to compete against so many anglers and guides of this caliber."

Coming in third place was angler Miree Lee guided by Zach Stells with a 71-centimeter permit, which also happened to be her first-ever permit on fly!

The IGFA also held an online auction during the week of the tournament featuring world-class fly-fishing trips and gear, that anglers from anywhere in the world could bid on. Between the tournament and the online auction, the IGFA raised over $80,000 for the IGFA’s conservation programs. The IGFA greatly appreciates the support of all the tournament sponsors and auction donors who helped make this event so successful.

The IGFA Permit Invitational is a premier fly fishing tournament that is held annually with the goals of creating a competitive atmosphere to celebrate a world-class inshore game fish, the sport of fly fishing, and to promote the ethics and programs of the IGFA. For additional details, please visit: https://igfa.org/igfa-permit-invitational/. 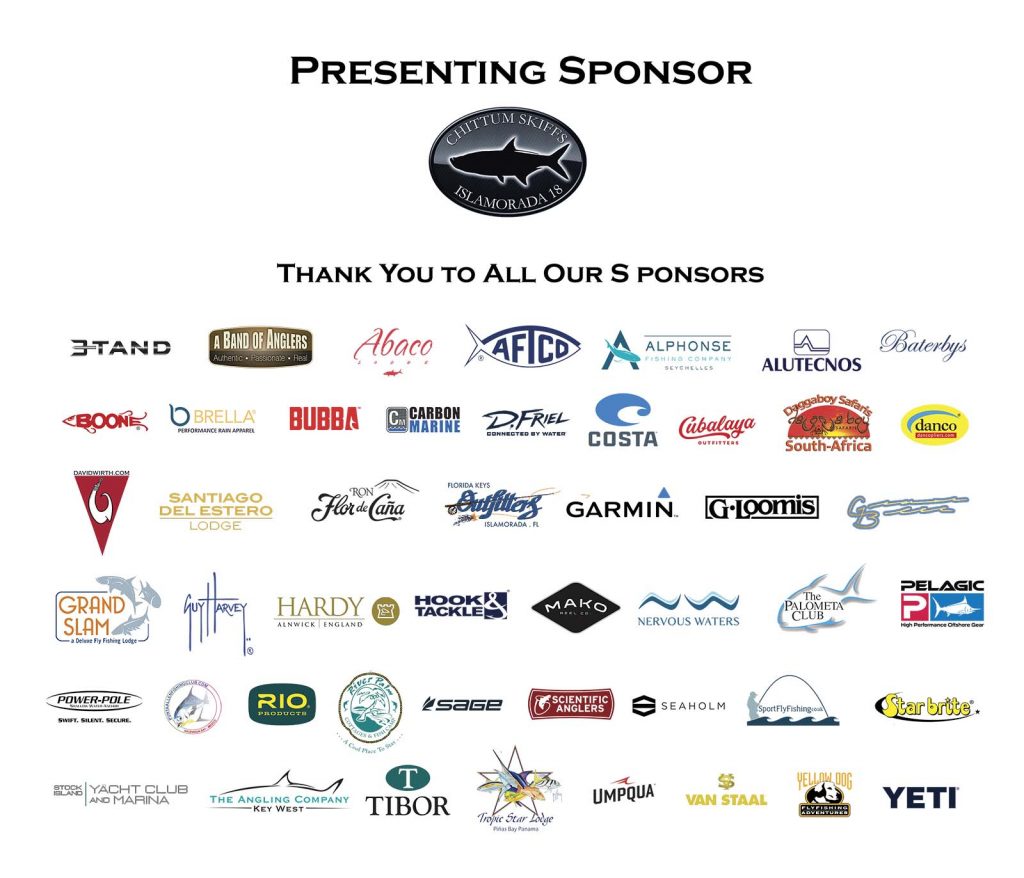