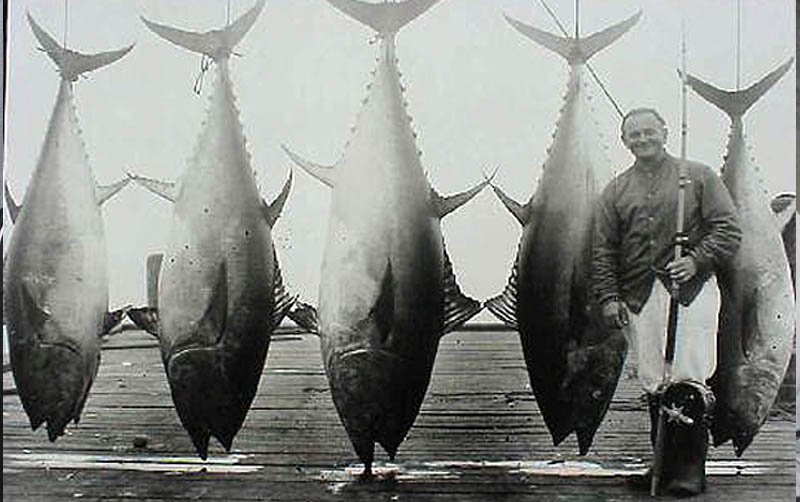 In 1944, Dr. William K. Gregory retired from the American Museum of Natural History and concurrently stepped down from his role as President of the IGFA. Gregory knew little of angling and was originally put in place largely as a gesture to the museum. Nevertheless, his initial enthusiasm was instrumental in fueling Lerner’s own, and he contributed much to the early ichthyological goals of the organization. Long-faced and professorial, Gregory was very much the academic but proved to be most approachable and a perfect choice as the IGFA’s first President. Not surprisingly, Michael Lerner was unanimously installed as IGFA’s next President, and his service over the next 16 years would set the bar very high indeed for his successors.