History of the Billfish Conservation Act

In 2007, the IGFA commissioned the first ever Economic Analysis of International Billfish Markets.   The results of which reported that the United States was the world’s biggest importer of billfish (marlin, sailfish and spearfish). Concerned about the health of billfish fisheries, the IGFA and the Wild Oceans (formerly the National Coalition for Marine Conservation) joined forces in 2008 to create the Take Marlin off the Menu campaign.

The first course of action was to raise awareness and educate the public on what billfish are, their important role in marine ecosystems and their imperiled status. In just two short years, the campaign gained the support of such luminaries as Wolfgang Puck and the Wegmans Supermarket chain – as well as the attention of US policymakers. Their support hinged largely on an Economic Analysis of International Billfish Markets which showed that the economic value of the US billfish trade is almost nil in relation to the rest of the US commercial fishing industry.

Although, at the time, it was already illegal to harvest or import Atlantic-caught billfish into the US, billfish caught in the Pacific Ocean were flooding into US markets in substantial numbers, threatening the survival of these fisheries.  As a result, the Take Marlin off the Menu Campaign transitioned from a public awareness campaign to a legislative effort with the goal of passing a law that would ban the importation of billfish to the continental United States, while still allowing Hawaii to continue harvesting billfish for traditional local consumption.

Signed into law by President Obama on October 5th, 2012, the Billfish Conservation Act (BCA) closed US mainland commercial markets to foreign-caught Pacific billfish by prohibiting their importation. Once passed, however, questions arose over whether the same prohibitions on foreign-caught billfish imposed by the BCA would still allow billfish caught commercially in Hawaii and other Pacific territories to be shipped to the U.S. mainland, thus circumventing the intent of the law.  On August 6th, 2018, a technical amendment to the BCA was signed into law by President Trump that states that no billfish can be entered into trade in the continental United States, regardless of where it was caught. 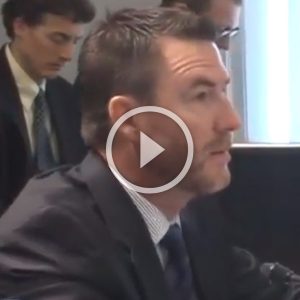 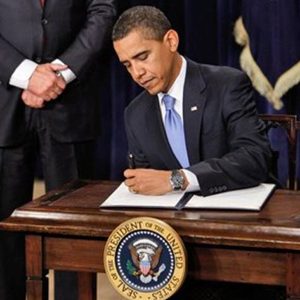 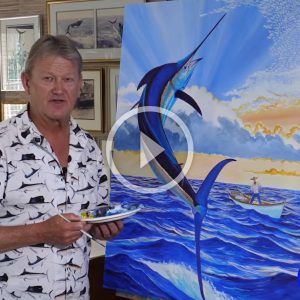 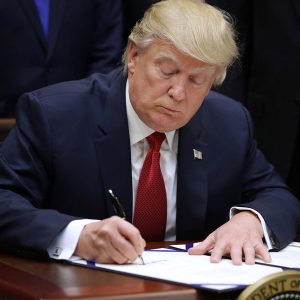 Amendment to the Billfish Conservation Act

On August 6, 2018, President Trump signed House Bill 4528 into law. This legislation amends the Billfish Conservation Act of 2012, by stating that billfish landed in Hawaii must remain there and may not be shipped or sold to the continental United States.