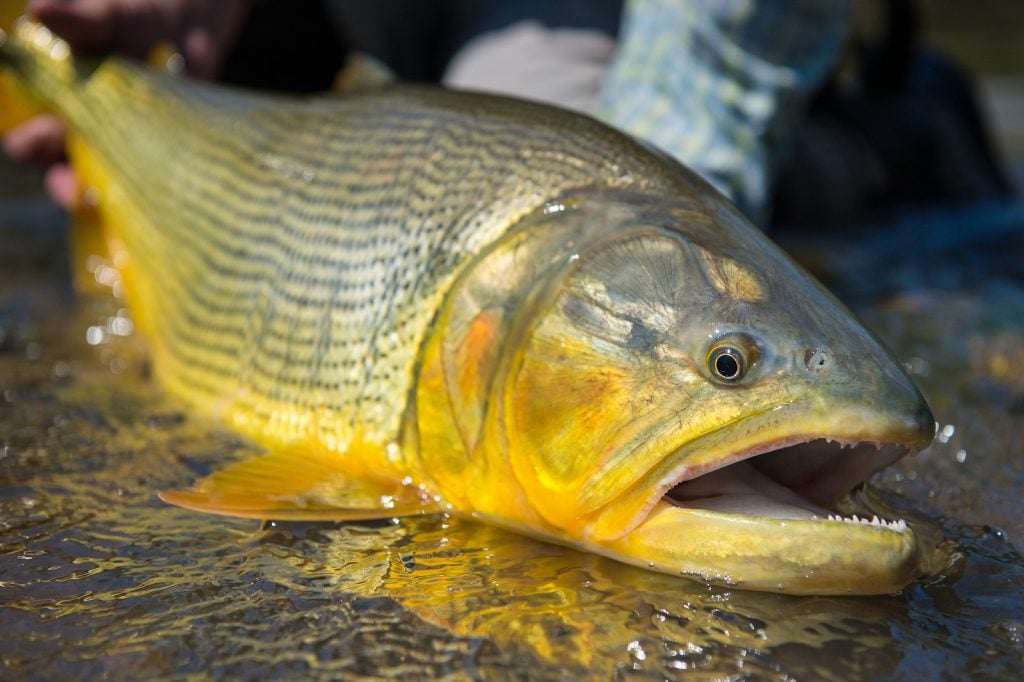 Golden dorado are a potadromous species native to Neotropical South America, including the countries of Brazil, Bolivia, Uruguay, Paraguay, and Argentina. As demand increases for this apex predator as a catch and release recreational species, so do the potential benefits for local communities and regional economies. However, little formal research has been conducted on most aspects of golden dorado, including their basic biology, ecology, and response to disturbance. Anecdotally, golden dorado appear to be facing growing anthropogenic pressures such as vulnerability to overharvest, habitat degradation and impacts to movement pathways. Considering the potential threats to their population, as well as the broader impact on regional biodiversity, it is imperative we learn more about this important species and its habitats.

Collaboration with University of Massachusetts- Amherst 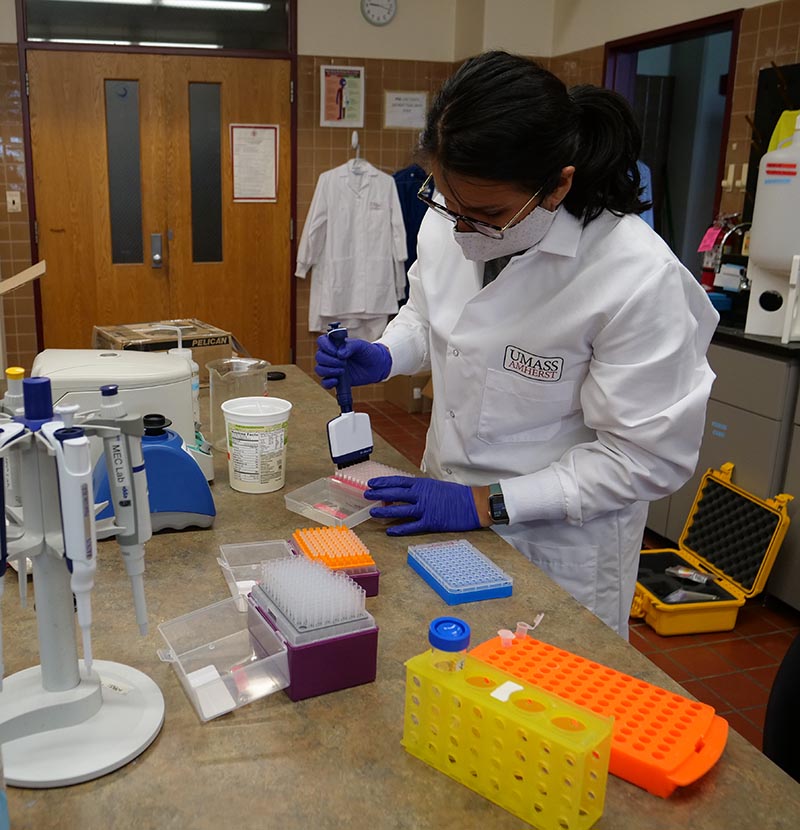 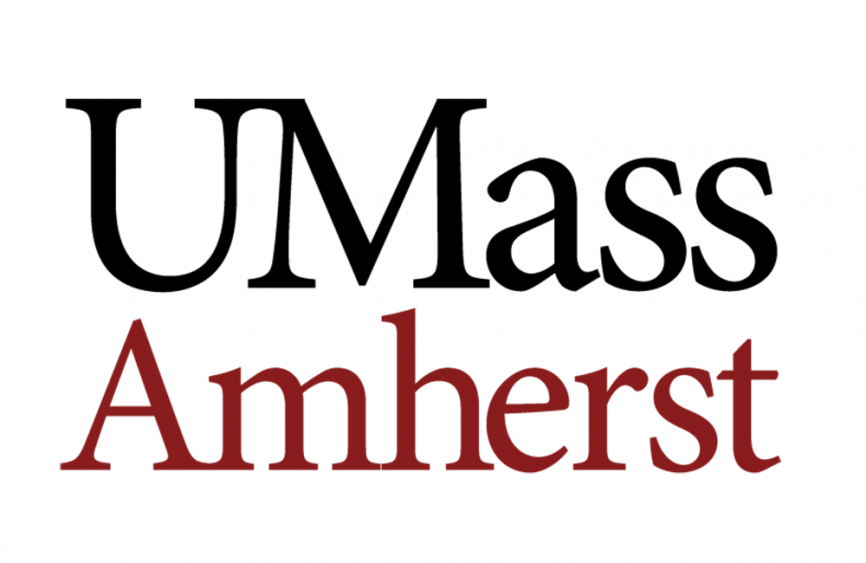 The IGFA has partnered with Dr. Andy Danylchuk of the University of Massachusetts- Amherst to study golden dorado using advanced genetic analyses and modern survey methodology in an effort to understand the golden dorado population as well as how the fishery resource is used by the community. This work will facilitate the adoption of best practices in fisheries management to better inform resource managers and scientists to maximize sustainability of the species.

The multi-year research project targets two critical knowledge gaps that can help inform conservation and management, as well as maximize the potential economic gain local and regional communities can achieve through a sustainable recreational fishery for golden dorado. First, studying the population structure and related ‘units to conserve’ will provide valuable guidance as to the most effective policy and management frameworks for the species. Second, understanding the factors driving demand for golden dorado will help identify mismatches between economic and conservation goals. Collectively, filling the gaps related to population structure and social practices related to golden dorado will contribute greatly to the development of a sustainable recreational fishery in South America.

IGFA Trustee Juan Pablo Gozio is leading the charge in Argentina where local scientists, anglers, and guides will collect genetic samples from around the country’s waterways to be returned and analyzed by Dr. Danylchuk’s lab.