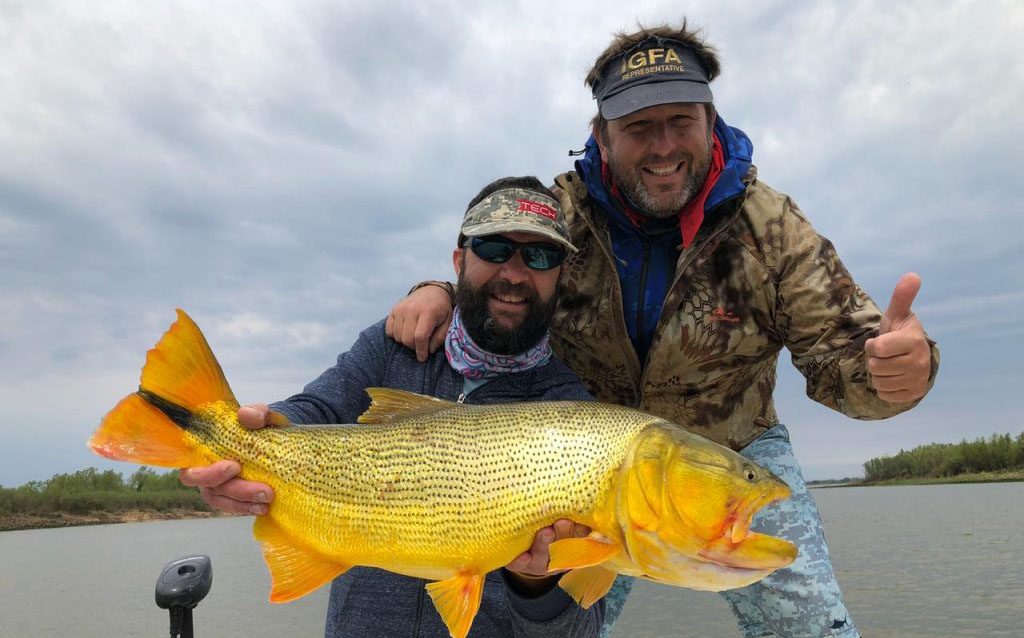 Born in Argentina in 1970, IGFA Representative Juan Pablo Gozio’s first fishing memory was at age three fly-fishing with his father on a lake in the Patagonia region of Argentina, where he recalls spending hours imitating his father’s technique with an old radio antenna, a small piece of monofilament and a hookless fly, day-dreaming of catching his first trout. 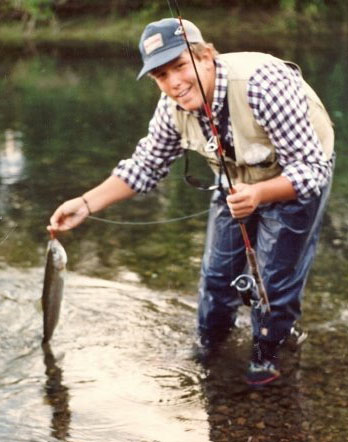 After a 20-year career working with multinational oil and gas companies and spending a few years teaching at the University of Buenos Aires, Gozio decided to pursue a new career aligned with his passion for fishing. In 2009 he founded TECH TACKLE, a tackle company where he spearheads the design of fishing equipment, specifically rods and lures.

Gozio is a Lifetime Member of the IGFA and in 2013 he was appointed as the IGFA Representative for Argentina. As an IGFA Representative, Gozio’s primary focus has been to promote the conservation of his beloved golden dorado, and other game fish, by educating local anglers, captains and guides on the importance of ethical angling practices and proper fish handling. 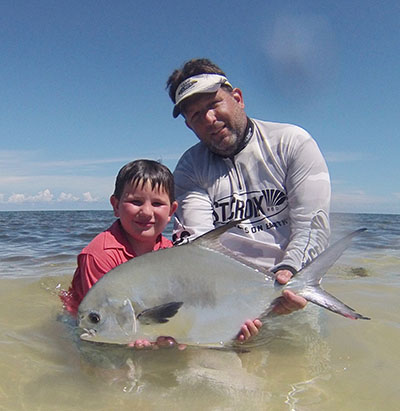 As the IGFA prepares to launch a new signature research initiative focused on golden dorado, Gozio has volunteered to help facilitate this project in Argentina and surrounding countries. Additionally, Gozio has volunteered to help spearhead the establishment of the IGFA South America Regional Council by hosting the initial meeting to be held in Buenos Aires in April, 2019.

The IGFA is honored to have Juan Pablo Gozio as an IGFA Representative and we are greatly appreciative of his steadfast dedication to spreading the mission of the IGFA in South America and beyond.