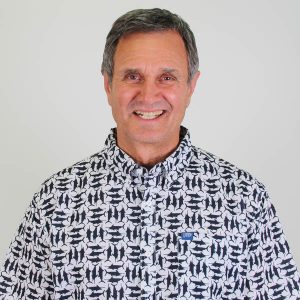 The President and CEO of American Fishing Tackle Co. (AFTCO), Bill Shedd enjoys all kinds of fishing, but none more than catching calico bass from a kayak.

Shedd served seven years on the Board of Directors of the American Sportfishing Association and chaired the ASA's  Government Affairs Committee for 30 years.

He was co-founder of the United Anglers of Southern California where he led efforts to develop a white sea bass aquaculture program.  His AFTCO TAG FLAG program, launched in 1989, was an early proponent of tag-and-release fishing.

Shedd and wife Jill have four children and four grandchildren.