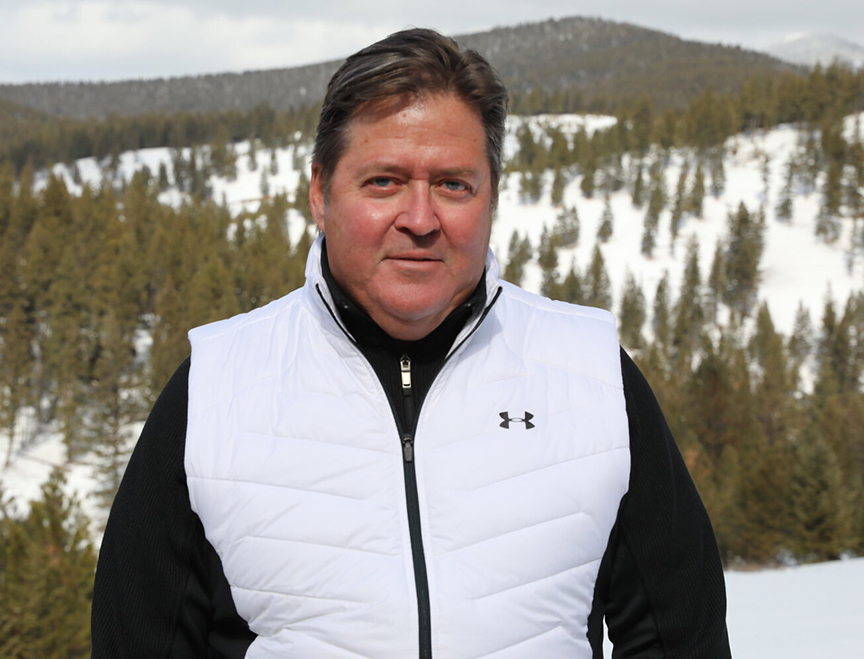 In 1989, John Barrett began creating television programming that would change the face of outdoor television. It began with a series titled, “Fly Fishing the World,” an award‐winning project that was the first fly‐fishing‐only television series ever produced. The show began airing on ESPN in 1990 and became one of the most popular outdoor programs for more than 23 years, exposing the greatest fly‐fishing locations on earth to millions of viewers worldwide.

Barrett spent his adult life searching the world for anything that could be caught on a fly rod. Along the way he was joined by recognizable names such as Robert Duval, Kevin Costner, Liam Neeson, Walter Payton, Chris Evert, John Denver, Henry Winkler, and Michael Keaton, just to name a few. The success of “Fly Fishing the World” on ESPN led to the network requesting more productions from Barrett which included “Fly Fishing America,” “Trout Unlimited” television, the “Fly Fishing Masters,” “L.L. Bean’s Guide to the Outdoors,” and other specials and series that included fly fishing as a core part of the projects. Barrett was also instrumental in the inclusion of fly fishing in ESPN’s Great Outdoor Games. In 2018 the International Game Fish Association (IGFA) unanimously voted John Barrett into their Hall of Fame.

Today John is now part of the new ownership group of the Complete Fly Fisher, and when he isn’t spending time with this beautiful daughter and wife, he can be found on the banks of the Big Hole River.