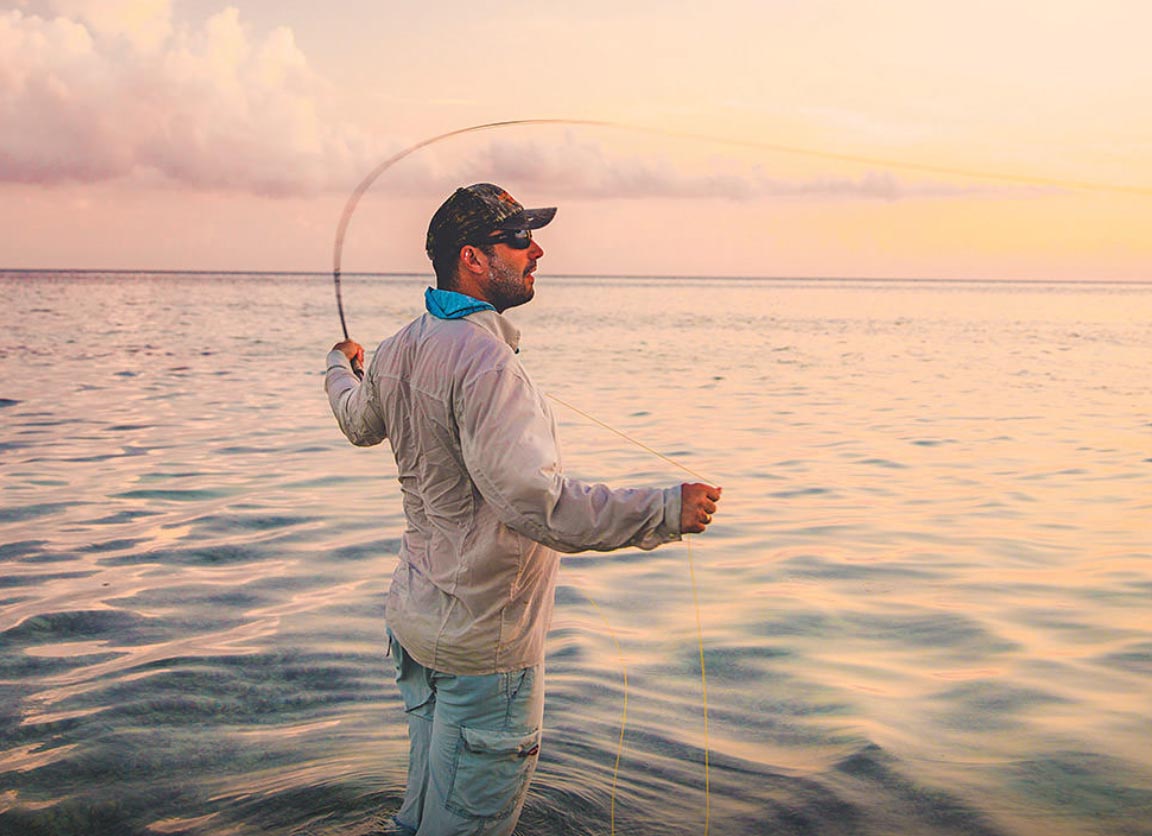 A resident of Key West, Florida, Nathaniel Linville owns and operates the Angling Company. He has been an IGFA Representative since 2015. He is a passionate tournament and world record angler who has won the March Merkin Invitational Permit Tournament twice and the Del Brown Tournament once. He has won the fly division in the Cuda Bowl four times, the Superfly three times, and is credited with developing the Cobranagle knot for tarpon fishing. He writes regularly for his blog and teaches fly casting in Key West to students from around the world. He has also caught 215 permit on fly. Nathaniel also has a strong roster of six IGFA fly rod records to his credit including the men’s 6‐lb tippet tarpon record for a 140 lb 4 oz tarpon and the men’s 2‐lb tippet record for 16 lb permit. Nathaniel is a staunch proponent for adhering to IGFA Angling Rules and was instrumental in developing the inaugural IGFA Permit Invitational Tournament.