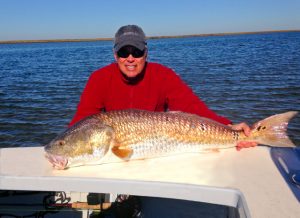 Robert Cunningham grew up in a fishing family on the Alabama gulf coast where the Mobile River Delta, Mobile Bay and the Gulf of Mexico converge and offer a wide variety of angling experiences.

His first IGFA world record in 1990 began a 30-year quest leading to 59 records in freshwater, saltwater, inshore and offshore on both conventional and fly tackle. For the last twenty years he has pursued a world record tarpon on fly, falling short, but coming close. He is the author of Chasing Records: An Anglers Quest (New York, New York.: Skyhorse Publishing, 2012).