The IGFA Announces Annual Awards for 2019

The International Game Fish Association (IGFA) is proud to announce the winners of the IGFA Annual Awards for 2019. These prestigious awards recognize individuals for their accomplishments and contributions to sport fishing. 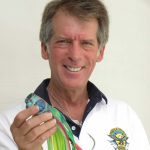 The Gil Keech Heavy Tackle Award acknowledges outstanding angling accomplishments with heavy tackle. In 1975, Pakula developed a line of trolling lures. The lures, revered by captains, remain one of the most popular and successful lure collections available.

In addition to developing lures, Pakula is also considered an authority on rigging and effective fishing measures. He freely shares his knowledge, tactics, and techniques through numerous seminars and publications. 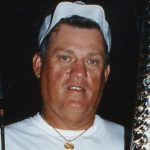 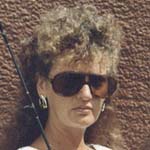 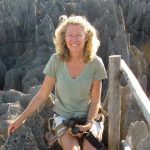 The IGFA Conservation Award acknowledges those who have made significant and outstanding contributions to the freshwater, saltwater, and fly fishing communities. For over 25 years, Harris has promoted billfish conservation and advocated for other game fish species through education and data collection as the Director of the African Billfish Foundation (ABF) in Kenya. Through Harris' efforts with the ABF, catch and release practices and billfish tagging has become more prevalent in East Africa.

To date, the ABF has recorded over 62,000 tagged fish with nearly 4,000 tag recoveries, resulting in one of the most comprehensive recreational billfish databases in the Indian Ocean. Harris also mentors young Kenyans and provides funding for the next generation of billfish scientists. 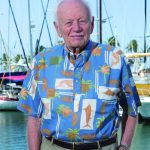 The Chester Wolf Outstanding Sportsmanship Award acknowledges an angler's commitment to fair play, merit, and ethical behavior while fishing a tournament. Fithian, an IGFA Trustee Emeritus, is the founder of the venerable Hawaiian International Billfish Tournament (HIBT), which is currently in its 60th year. The HIBT, predicated on good sportsmanship, sets high standards for fair play maintaining a strict adherence to the IGFA's International Angling Rules.

In addition to running a storied tournament, Fithian was instrumental in the creation of the IGFA Great Marlin Race.