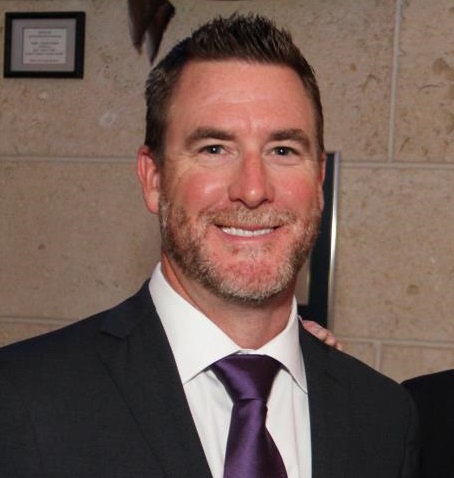 Jason Schratwieser served the IGFA as conservation director since 2003 and was influential in transforming the IGFA into highly respected conservation organization within the recreational angling space.

“I am truly honored and humbled to serve as the IGFA’s president,” said Schratwieser. “We have a lot of work ahead of us. However, I am confident that with our incredibly talented team and Board of Trustees that we are truly positioned to take the IGFA to the next level.”

The election of Schratwieser comes roughly four months after he was appointed acting president of the IGFA upon the resignation of former IGFA President Nehl Horton in October 2019. The IGFA Board of Trustees unanimously elected Schratwieser as IGFA president during their annual board meeting on Saturday, January 25, 2020.

“I enthusiastically endorse Jason’s selection as IGFA president. His reputation in the angling and conservation world is well known, exemplary, and speaks for itself,” said IGFA Chairman Charles Duncan, III. “His long, distinguished service as the IGFA’s conservation director and a member of our senior management team has prepared him to take on the role of president. The Board and I look forward to working with Jason and the entire team at the IGFA to continue to implement the association’s 21st-century strategy.”

Schratwieser will serve as the eighth president of the IGFA, which was founded in 1939. Previous presidents of the IGFA were Nehl Horton, Rob Kramer, Mike Leech, E.K. Harry, William Carpenter, Michael Lerner, and William Gregory.