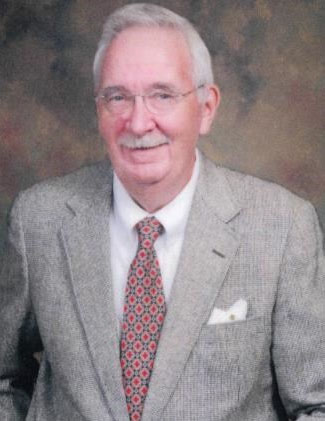 The International Game Fish Association (IGFA), together with the Ocean City Light Tackle Club (OCLTC), announced recently the creation of the “Barry M. Fitzpatrick Conservation Award.” The annual award will honor an individual or group that has made significant contributions to game fishing conservation and its ideals as determined by the IGFA.

Mr. Fitzpatrick, who died in late 2019, was a longtime member of the OCTLC. He was instrumental in creating the annual Gil Keech Heavy-Tackle Award and the Bob Herder Light-Tackle Award. The funding of the award will come from an endowment in Barry’s memory. “The endowment is a great way to honor the legacy of Barry,” said IGFA President Jason Schratwieser. “Many people around the world, including myself, had the opportunity to meet him and see firsthand his passion for the sport and the gamefish we love,” he continued.

The OCLTC is asking for donations to seed the endowment. “Contributions are tax-deductible and will become permanently endowed as part of the OCTLC Keech/Herder/Fitzpatrick Endowment held by the IGFA,” states IGFA Development Director Eric Combast. “Funds distributed from the endowment will not only support the award, but they will also support IGFA’s conservation and education programs. We are honored and grateful for the support of the club,” said Mr. Combast.