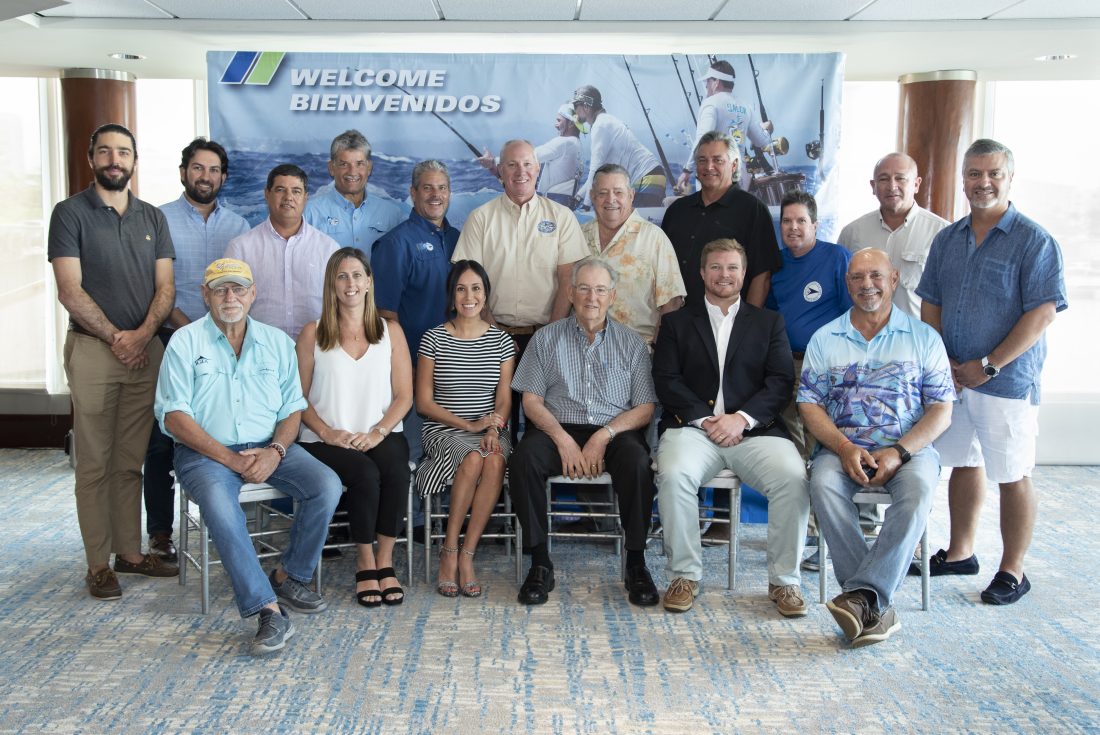 IGFA announces the creation of a third regional council

On October 8, 2019, the IGFA announced the appointment of a new Central America and Caribbean Regional Council, following a preliminary meeting in San Juan, Puerto Rico, in mid-August. IGFA trustees, representatives, members, captains, and clubs in Central America and the Caribbean participated in a two-week nomination process and recommended council officers and committee members. The nomination process concluded on Monday, September 23, 2019. A total of 51 nominations were received.

Following the establishment of the European and Mediterranean Regional Council in late 2018 and the IGFA South America Regional Council earlier in July 2019, this is the third regional council formed as part of IGFA’s strategy to increase the association’s international relevance and impact. The IGFA Regional Councils provide a local organizational framework that encourages the IGFA’s strategic mission at a grassroots level and cultivates relationships with IGFA representatives, clubs, captains, weigh stations, and members.

The following individuals were selected as officers of the new Central America and Caribbean Regional Council: 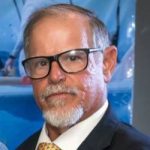 Ricardo Jaen has been an IGFA Representative for Puerto Rico since 2000. A passionate and accomplished angler, Jaen has served as Tournament Director for the San Juan International Billfish Tournament and as a Board Member of the historic Club Nautico de San Juan. Jaen is an advocate for conservation and has held multiple seminars promoting ethical angling practices and proper catch-and-release techniques. 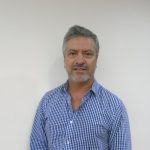 Since his father and uncle introduced him to the sport, fishing has been an integral part of Jorge Sinibaldi’s life. Today, he shares his passion for the water with his children. He served eight years as president of the Guatemala Fishing Federation. An avid conservationist, Sinibaldi established the Guatemalan Commission for the Protection of Sailfish—an agency dedicated to preventing illegal sailfish harvesting in Guatemala. As an IGFA Representative, Sinibaldi’s goal is to engage with the next generation of anglers and promote conservation through education. 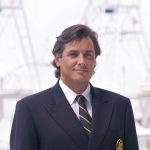 Ricardo Lefranc’s passion for fishing has taken him across the globe. But his backyard fishery of San Juan, Puerto Rico, remains his favorite. He led the fishing committee at the Club Nautico de San Juan in 1997 and served as Chairman of the prestigious International Billfish Tournament in 2004 and 2005. Along the way, he has found education to be the best way to promote conservation. 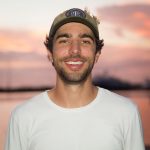 Federico Hampl has fished from Canada to the Caribbean to Argentina, usually alongside his prodigious family. The Hampl family has garnered more than 100 IGFA World Records. Federico currently holds 25. Hampl is a strong advocate of educating fellow anglers regarding the IGFA International Angling Rules and promoting ethical and responsible angling. Recently, he and other like-minded anglers founded the Costa Rican Association of Fly Fishing (CRAFF). The association unites a community of fly fishers and focuses on protecting freshwater resources neglected by the government. 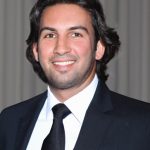 Mauricio Canahuati became an IGFA Representative for Honduras in 2013. As one of Honduras’s key sport fishing community leaders, he co-founded the Puerto Cortes Billfish Open, the country’s leading fishing tournament. The tournament donates tens of thousands of dollars to foundations and other charitable organizations throughout the country, positively defining fishing for change. Canahuati is a member of the board of directors of the sport fishing club Club de Pesca del Caribe. He is an enthusiastic advocate of catch-and-release fishing.