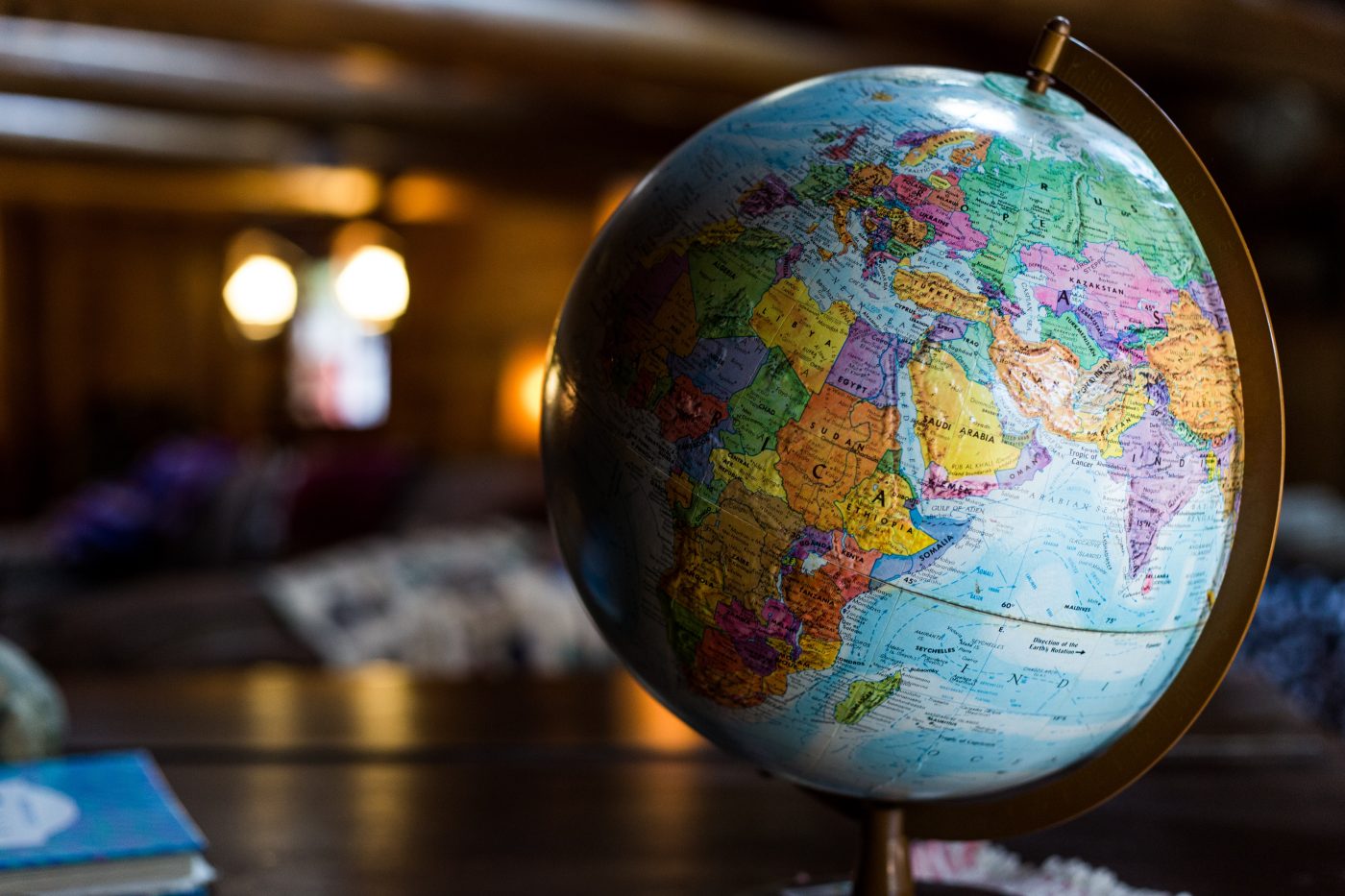 The IGFA has a reason to celebrate!

The IGFA developed a youth education initiative to promote game fish conservation and ethical angling practices to teach 100,000 children to fish. The IGFA Passports to Fishing program provides turn-key “fishing clinics in a box” to the organization’s international network of supporters.

To date, the IGFA has deployed 50 Passports to Fishing kits in more than twenty countries on six continents and taught more than 15,000 kids how to fish.

The program began in North America at events in the United States and Puerto Rico. Additionally, seminars and fishing demonstrations occurred during youth angling events in the Cayman Islands and Mexico. Plans are already in place for Costa Rica.

Notably, more than 2,000 kids have learned to fish in Florida alone. Florida mom Patrizia Katz-Elia spoke highly of the educational program. She noted that “..getting close to everything that is happening with life above and below the water and getting involved with the kids [will grow] future leaders who will be ready to preserve our system.”

Kits traveled to South America with an event in Ecuador, Brazil, Perú, and Colombia.

Xavier Perez, IGFA Representative from Ecuador, helped facilitate a youth angling seminar. “I have to be honest,” he said. “I think I enjoyed the event more than the kids! It was deeply gratifying to see the kids learn and get so excited catching fish on their own.”

The mobile fishing kits were used at youth angling events in Malaysia, Singapore, India, and the Maldives. Soon, the kit will arrive in the United Arab Emirates during the Abu Dhabi International Boat Show and used during youth fishing clinics.

One of our partners, the Milkfish Lady, hosts frequent events in Kuala Lumpur. Mama Sun attended with her two children, who happily absorbed the new skills. “I was pleased the kids had the opportunity to join this training session. It wasn’t just fishing skills that they learned but also about different water bodies, different species of fish, and how to lure them. The most important is to fish responsibly,” said Sun.

“The kids were very happy with the two-hour session, and they thought they learned so much from The Milkfish Lady. They are already talking about going back for more sessions, and they’re making plans now for deep-sea fishing!”

The fishing kits were sent to IGFA Representatives and members in Italy, France, Greece, and Spain.

One IGFA Captain, Fabio Manca, has received a kit and will soon be facilitating a seminar in Italy. “We received the IGFA Passport to Fishing kit and the fishing rods for children,” he said.

“The equipment is well designed! Thank you very much for your kind donation and your support,” he continued.

Africa was the fifth continent to receive the educational material.  Events in Sierra Leone and Egypt set the bar high in the continent, but there is more to come: a kit has made it to South Africa too.

Mihaela Biliovschi Smith, an IGFA Member in Sierra Leone, had positive things to say about the program and the future of sustainable fishing practices.

“These kids will likely depend on fish for their livelihoods, and teaching them how to fish ethically early on will have an impact on how the country understands fishing in the future,” Smith said.

“We were impressed to see that girls were as interested in fishing as boys were. Everyone wanted to learn how to tie a knot correctly and were captivated by casting the rod.” he continued.

The final frontier for the kits? Australia. Thanks to a youth clinic in the country, dedicated staff, and integral IGFA Representatives, kits made it to the sixth continent.

But there’s more to come in the region: kits in New Zealand are ready for action once the season turns.

The IGFA cannot thank our international network of supporters enough for being a crucial part of this accomplishment.

If you would like to get involved and bring a kit to your community, please contact IGFA’s Youth Education Manager, Lisa Morse, at lmorse@igfa.org.