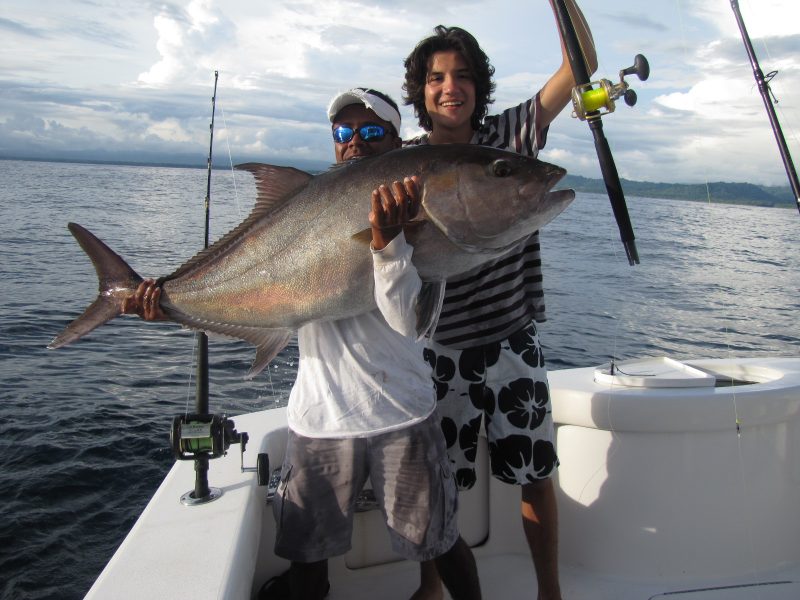 Young Anglers to Watch: Keep an eye on this class.

These young anglers are raking in the records.

These accomplished young anglers have over 300 IGFA World Records combined. Not bad, considering some aren’t yet in high school. Keep an eye on these young anglers who are taking the record books by storm.

Emily, an avid angler, caught her first record-winning fish back in May 2017. Since then, she’s accumulated over 22 records, 19 of those records still stand today.

Apparently, for some, being a collegiate athlete just isn’t enough. In addition to competing on the Saint Michaels College Ski Team, Lauren holds 18 current IGFA World Records. By the time you finish reading this, there will be more: She just added to her records collection this month.

Fishing runs deep in the Hornhardt family. Chloe caught the most IGFA World Records on conventional tackle of any female in 2018.

Not to be outdone, her younger sister Jessica followed in her big sister’s footsteps and caught the most female Small fry records last year.  And, as chance would have it,the total number of records between the two means that their captain (aka dad) managed to snag the  most IGFA World Records of any captain in 2018.

Chloe has also acquired some conservation awards along the way. Recently, she won the Grahame Williams Trophy for the most tagged and released sharks in Australia.

The Hampl family fishing lineage is immense, and they have the records to prove it. The record-setting family has four kids in the record books. The Costa Rica-born kids (Christopher, Federico, Kamilia, and Maximilian) have been moving their way through the record books since Federico’s first record in 1999.

It’s easy to see where the kids got their talent. Mom, Sandra, has one record under her belt. Their dad, Christian, has 25 records to his name (plus one currently pending). Believe it or not, Christian’s most impressive feat doesn’t involve an IGFA record at all; there was that one time he caught 14 marlin in one day.

Check out some photos of the family in action.

Julia has been raking in the records since 2011. With over 100 records to her name, she’s one of The IGFA’s most prolific anglers.

These budding anglers have accomplished so much already and have made a significant mark on the sport. The IGFA is proud to support these ethically minded anglers, and we look forward to witnessing even more achievements in the years to come.